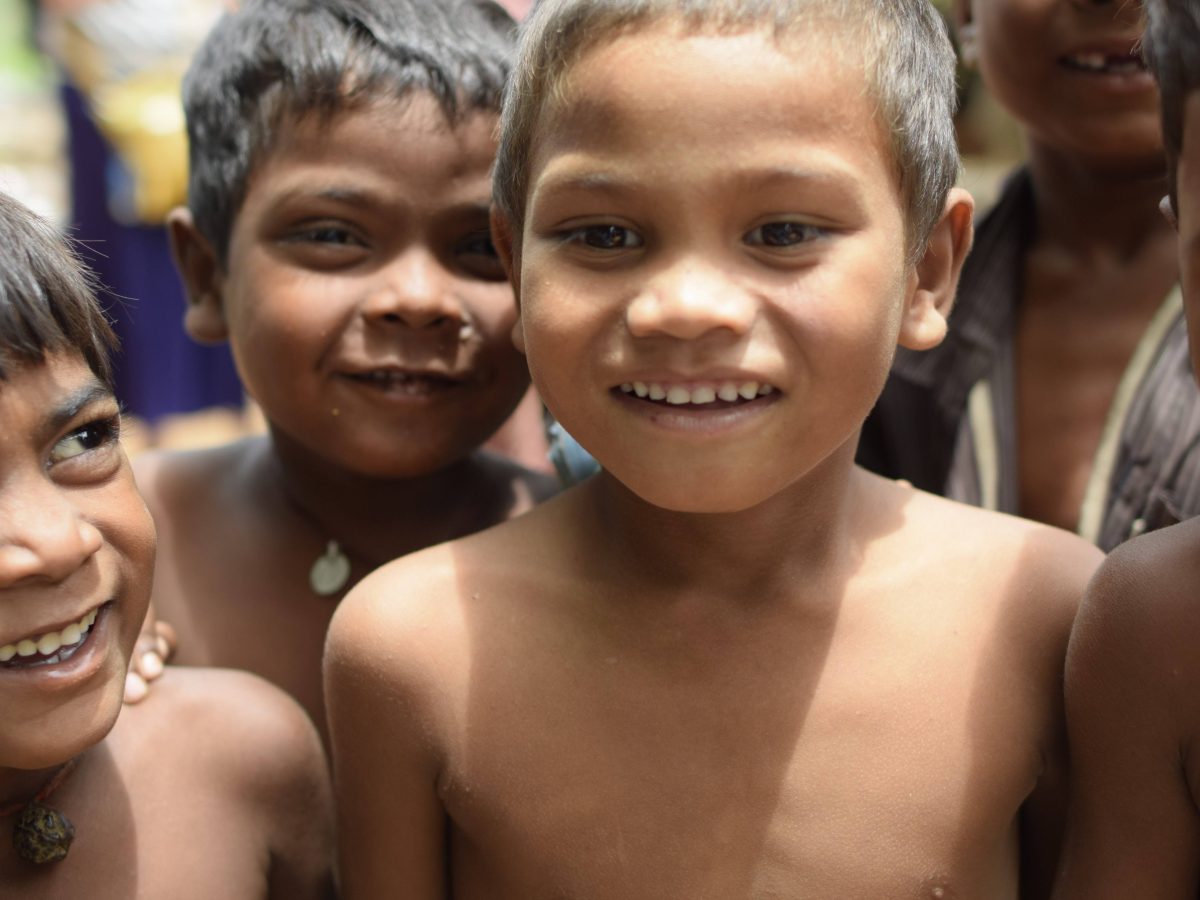 We traveled from Agra (home of the Taj Mahal) to the village of Orchha by train.  Indian Railways, I learned, is one of the world’s largest employers, with 1.5 million employees.  The trains are reliable, comfortable, and the smooth rails are a welcome relief from the bumpy roads.
Manu, our tour guide, mentioned that we would be sleeping in tents.  None of us was prepared for how luxurious these tents would be.  First, they sat at the base of beautiful Hindu ruins that we would later explore.  Each tent came with air conditioning, a tiled floor and full bathroom.  There may have been a few ants and spiders, but most of us handled that part well.  There was also a pool and a gorgeous river view.

Orchha has turned out to be my favorite place on this trip so far.  The peaceful village has one main street with stalls, restaurants and a temple.  The town is surrounded by ruins of palaces and temples in every direction.  The people were so welcoming.  Wandering through the streets, it was impossible not to meet many of the locals.  Children wanted to practice their English and adults asked where we were from.  Yes, some of them were just buttering us up before inviting us to buy things at their shop.  The kids wanted a “pinky promise” that we would return to their stall for souvenirs.  Most, however, were just interested in getting to know us and extended a warm welcome.

Orchha was a peaceful respite after several days in big cities, and before heading to the most chaotic city of all, Varanasi.  More on that next time.

END_OF_DOCUMENT_TOKEN_TO_BE_REPLACED

By the River Ganges

Delhi, that big large chaotic and noisy city where we began our tour a week ago, now seems mild compared…

There have been moments in the past twenty-four hours where I thought, "Is this too much?" It has been a…