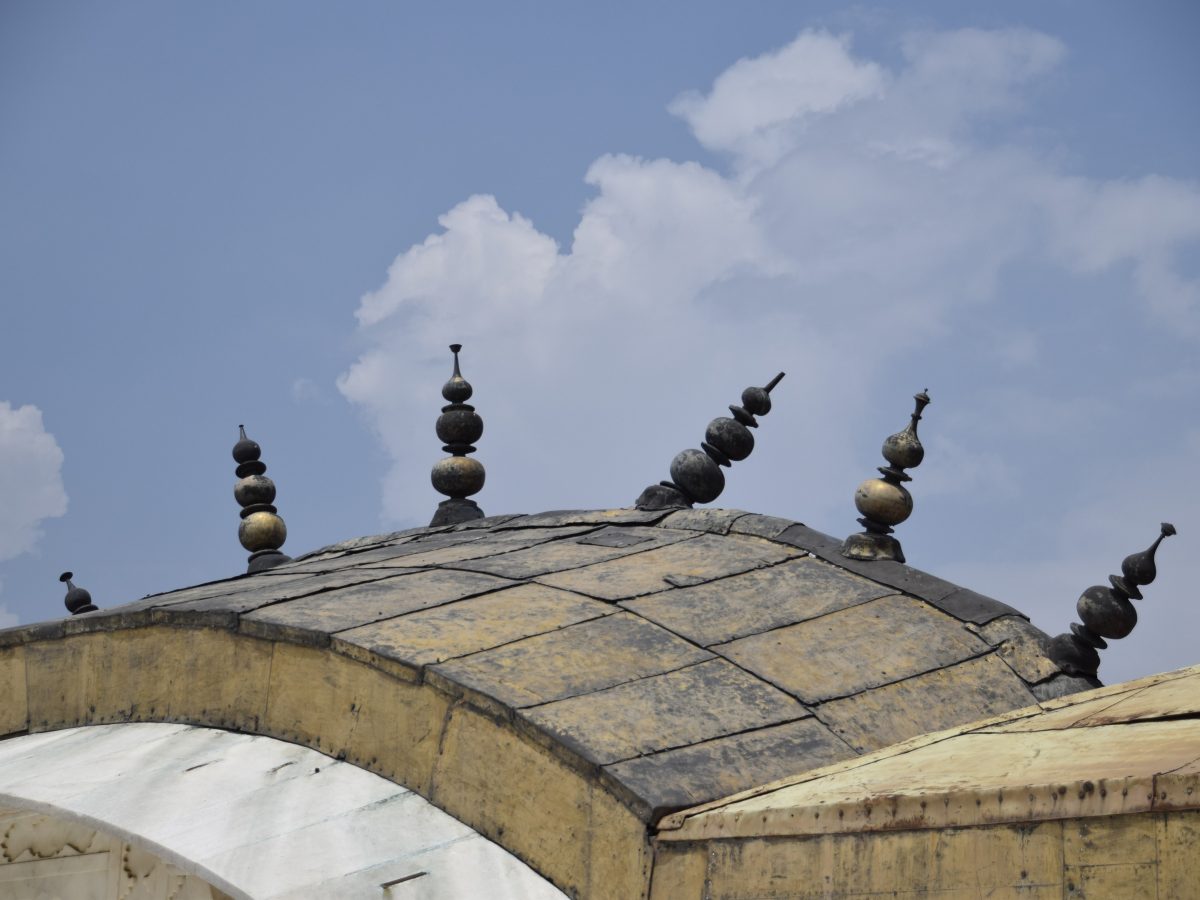 I’m taking advantage of this 36-hour journey home to do a lot of writing and reflecting. I realized the other day that this blog probably represents about 25 percent of my experience on this trip.  The other 75 percent was left out due to a lack of time, or because this would not have been the appropriate place to tell those stories!  In the interest of time, and because I know there won’t be any once I reach home, I’ll summarize a few topics I’ve been meaning to write about below.
Religion.  I learned a great deal about Hinduism, Sikhism and Buddhism.  I visited temples, read articles, listened to lectures, attended religious ceremonies, met monks and heard from many followers of these religions, both young and old,  about their faith.  Religion is everywhere in the societies I visited, but it has a different feel than my experience in Morocco and with my own experience with Christianity, which seem to be much more rule-focused. People often use the word philosophy as opposed to religion when discussing these three faiths.  There are many hundreds of sects within each religion.  In Hinduism and Buddhism there are many hundreds of gods, though usually just three main ones.  Religious festivals abound.  Pilgrims walk many miles to worship at a specific temple for a specific god.  Rituals are performed daily in the home, in the street, anywhere.  Offerings of food are left for gods with burning incense.  No matter where I was, there was a feeling of peace and safety, even amidst the chaos.  I have been struck by how calm people are, especially in Nepal.  I think this has something to do with their faith.

The caste system.  This still exists in India, but perhaps it is not as rigid as it once was.  As it was explained to me, there are four main castes, and people tend to vote for the politicians in their caste.  You cannot tell a person’s caste by their profession or level in society, only by their name.   Marrying is generally done within a caste, but that is changing in the large cities. Arranged marriages are extremely common in India (97%).  Even Indians who have lived abroad will return for an arranged marriaged; it is such a part of the culture here.
Food.  I could have written an entire blog about food, but there just wasn’t time.  I’ve enjoyed so many different varieties of food in both India and Nepal.  I’ve also had days when I longed for a decent pasta dish or some french fries.  After ten days in India, I was ready to move on to new flavors.  I loved the Indian cuisine, but I was surprised at how quickly I was longing for something else.

Momos were a big hit in Nepal, as was dal bhat.  The touristy areas of Kathmandu have everything.  Yogurt, honey, granola and fresh fruit was a favorite breakfast for me. I also had several bouts of intestinal problems, despite being as careful as possible, so there were days when I didn’t want to see any food.  Fresh lime soda was delicious (and good for an upset stomach) – it is served with sugar, salt or both.

I’ve had so much tea that I don’t even miss coffee at this point, though it was readily available in Kathmandu (no decaf).  My favorite restaurant in Kathmandu was OR2K, an Israeli place.  Falafels, potato borek, Israeli salad, hummus, mint iced tea, comfortable seating on the floor, great music and of course good wifi.

Now I just have to try my hand at the homemade momo recipe I learned in Kathmandu.

END_OF_DOCUMENT_TOKEN_TO_BE_REPLACED 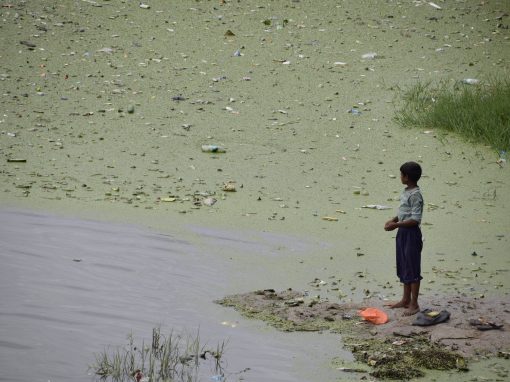 In my class, we read the story of Iqbal Masih, a child carpet worker in Pakistan who escaped and became

I've come from the heat of South Asia to a September heat wave in New England.  I heard a meteorologist…

In my class, we read the story of Iqbal Masih, a child carpet worker in Pakistan who escaped and became…

I used Animoto for the first time to create a video about Personal Learning Networks.  Animoto is a great tool…