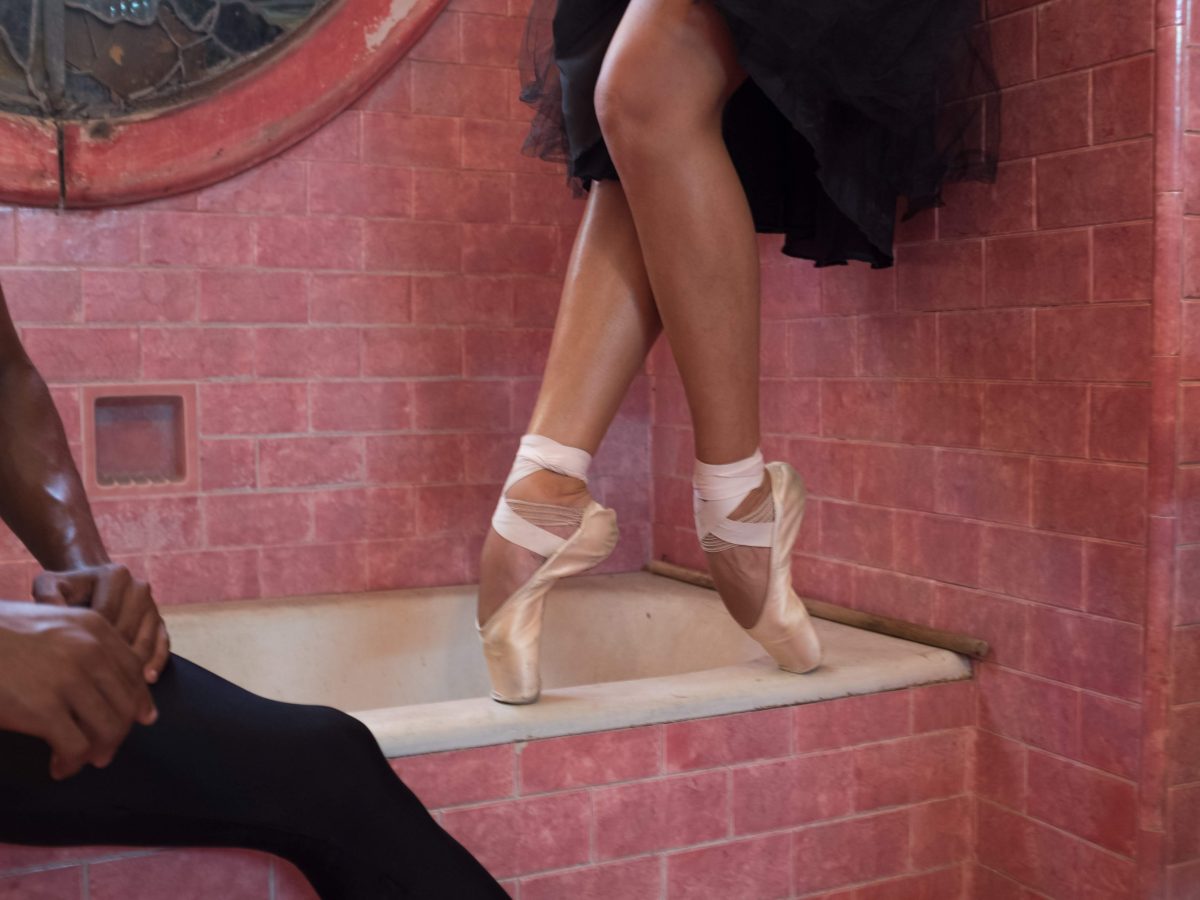 Here is a post about two unrelated Cuban experiences.

“Do you need a wifi card?” a young man on a bench asked as I approached the plaza. Looking up, it was clear that this was a wifi park. In every shaded part of the square, people sat on benches, roots of trees, or stood waving their arms as they talked into their phones. Some were making video calls, others texting or catching up on emails. Everyone was in their own world, ignoring the people coming and going and the children kicking around a soccer ball.

Cubans generally access the internet at these public squares which are found in every neighborhood. It costs about $1 for a 60-minute card. This may sound cheap, but remember that a Cuban doctor earns an official salary of $35 a month.

I grew accustomed to not having 24-hour access to the internet during my trip. It was nice to wake up and not reach for my phone, getting lost in reading the news and emails. It was a refreshing break for me to not be bombarded by headlines of every latest tweet by our president and other depressing news.

As nice as it was for me, however, I was reminded that for Cubans, lack of access to the internet is a problem. Imagine trying to rent a room in your house and not being able to check your email at home. It is a luxury for me to have a break from the internet, but it is a real disadvantage for Cubans to not have regular access.

Our guide Luis arranged a photo shoot with two Cuban ballet dancers, Brenda and . We arrived at an old colonial mansion for the shoot and were greeted by one of the women who lives there. The family that owns the now run-down home remembers the time before the revolution, when they were allowed to own more than one property. This was the house they kept, while the others were taken by the government. It is a beautiful structure, but is falling apart due to the lack of ability to get materials to maintain it. I had so many “why’s” to ask, but by this time I knew there were no easy answers, so I just went with the flow.

I learned that Rihanna did a photo shoot with Annie Leibovitz for Vanity Fair in this mansion. The pressure was on to capture some great shots, but I really had no idea what to do. Luckily, Brenda had experience modeling. She led the way, doing pose after pose for just the right amount of time. She instructed Brandon, who was on his first shoot, exactly where to stand and how to move. We moved from room to room, stopping for frequent breaks for our subjects to wipe off the sweat and get ready for the next pose. It was hard work for them and for us. It was incredibly hot and humid, as it was every day in Cuba.

In between we were able to chat and laugh with Brenda and Brandon. It turns out Brandon is off to dance in The Lion King in Spain this fall. He is excited for this opportunity to work and live outside of Cuba for the first time. I cannot imagine what it will be like for him to leave this island and experience the world from the stage.

END_OF_DOCUMENT_TOKEN_TO_BE_REPLACED

A Chicken for Fish “The man with the fish is here,” whispered the owner of the house after she quietly…