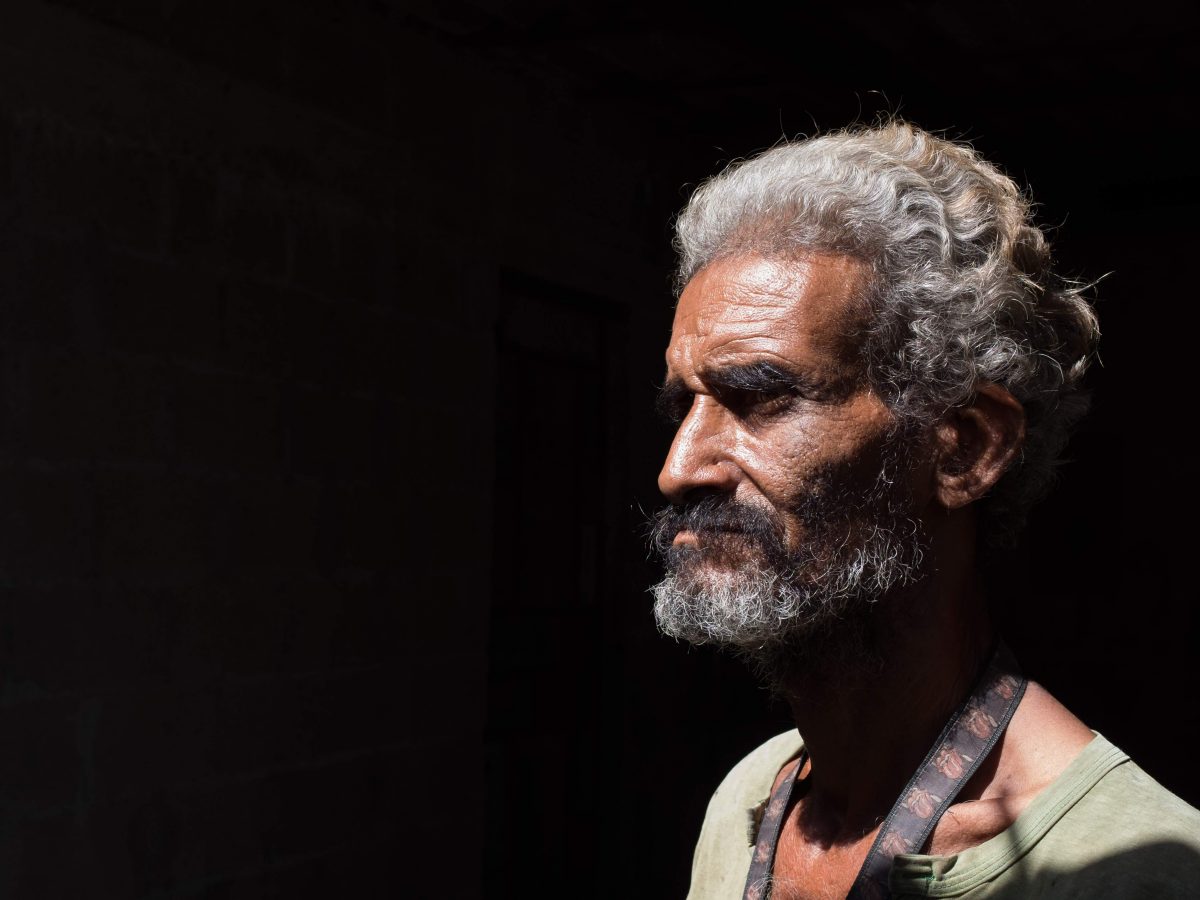 A Chicken for Fish

“The man with the fish is here,” whispered the owner of the house after she quietly called our guide away from the breakfast table. It was time to buy the fish for our evening meal. I don’t really understand how the black market works in Cuba, but I know it’s the way things get done here. Despite being an island, fish is hard to come by legally in Cuba. One must buy it on the black market. Although this is an everyday experience, Cubans are accustomed to whispering when they are working in the parallel economy.

Cubans receive monthly rations of basic foods, but I was told that they last just a few days. A common expression at the ration stores is “pollo por pescado” (chicken for fish). Since fish is never available, people trade their fish ration card for chicken.

I ate plenty of fish during my time in Cuba, but the average Cuban would not be able to afford the fish served in restaurants.

The CDR, or Committee in Defense of the Revolution, has a presence in every neighborhood throughout Cuba. This is the local Communist organization that promotes the ideals of the Castro regime and the revolution. Murals are painted on every street depicting Che Guevara, Fidel Castro, and other leaders. Slogans supporting the revolution are painted on the sides of buildings. People are encouraged to report those who speak against the revolution, thus the whispers.

A few Cubans I met were happy to share their thoughts on the current situation here. Some blamed their own government, some blamed the US embargo which has been in place since 1962. Almost everyone expressed affection for President Obama, who was the first sitting US president to visit the island since 1928. I found myself continually wondering if Cubans really supported the revolution or wanted their government to open their country up to capitalism.

Conversations with fellow travelers often led to a discussion of the advantages and disadvantages of the current system. There is no extreme poverty, everybody has their basic needs met, Cuba is known for its exceptional medical care and high literacy rate, there is almost no violence at all, and there is an apparent sense of camaraderie and equality among Cubans. Our conversations always drifted back to the obvious negatives: lack of freedom, lack of basic resources, buildings that have not been repaired in decades, and hours-long ice cream lines!

END_OF_DOCUMENT_TOKEN_TO_BE_REPLACED

Here is a post about two unrelated Cuban experiences. Wi-fi “Do you need a wifi card?” a young man on…

Farming is a hard life no matter where you are. Imagine having to sell 90% of your crops to the…