Why do they do that? 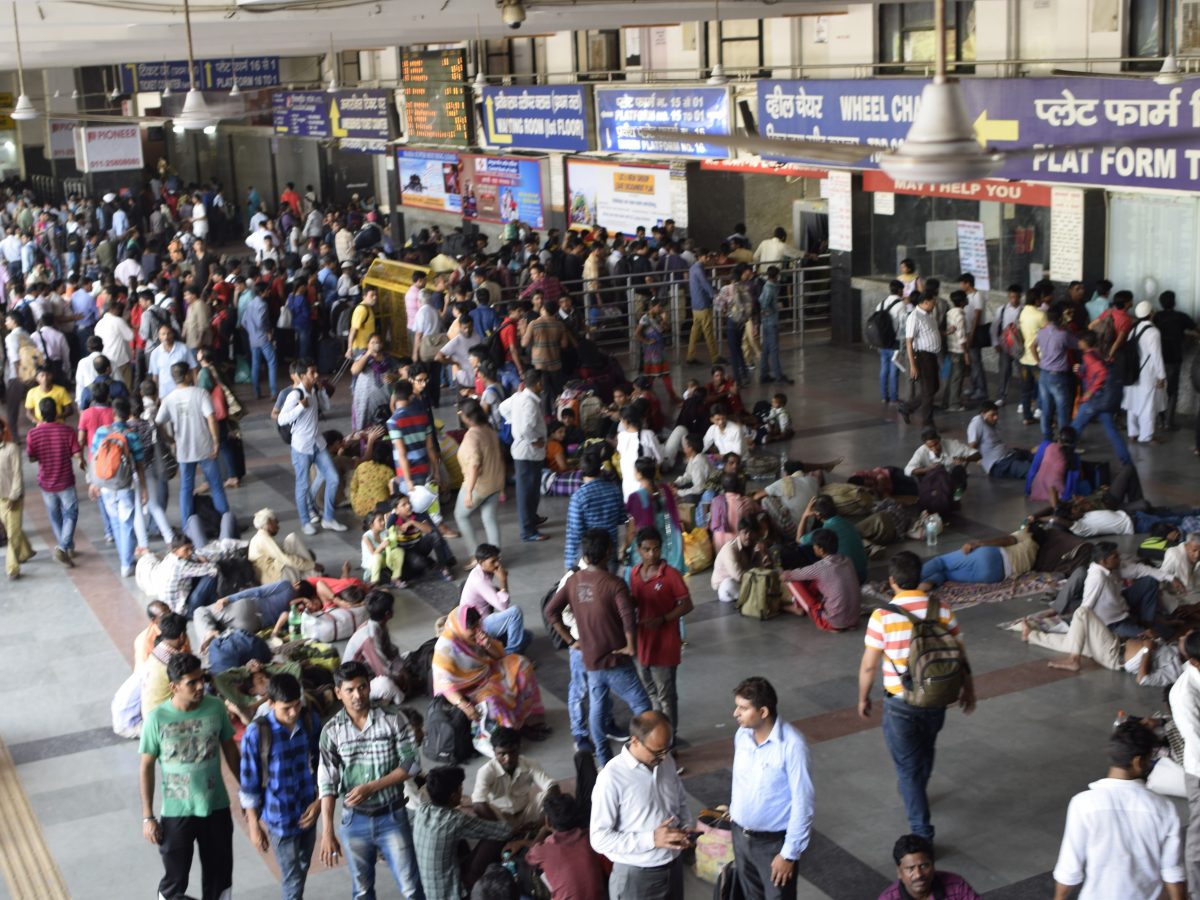 Note:  I’ll have to publish some posts without photos until I can get faster wi-fi.  It’s been difficult getting anything uploaded.
After my experience riding the women’s car on the Metro, I realized it was a perfect example of how every culture has its own way of doing things.  Every time I travel, it’s these small cultural differences that stand out the most in the first few days.  Soon they become normal to me and a part of the way of life.  Here’s a quick list of a few other things I’ve noticed in just my first day in Delhi.

Understanding cultural differences goes a long way towards having an enjoyable experience while traveling.

END_OF_DOCUMENT_TOKEN_TO_BE_REPLACED

I Would Have Lost "The Amazing Race"

You know that feeling when you hop on a metro you thought you might miss  just before the doors close?…