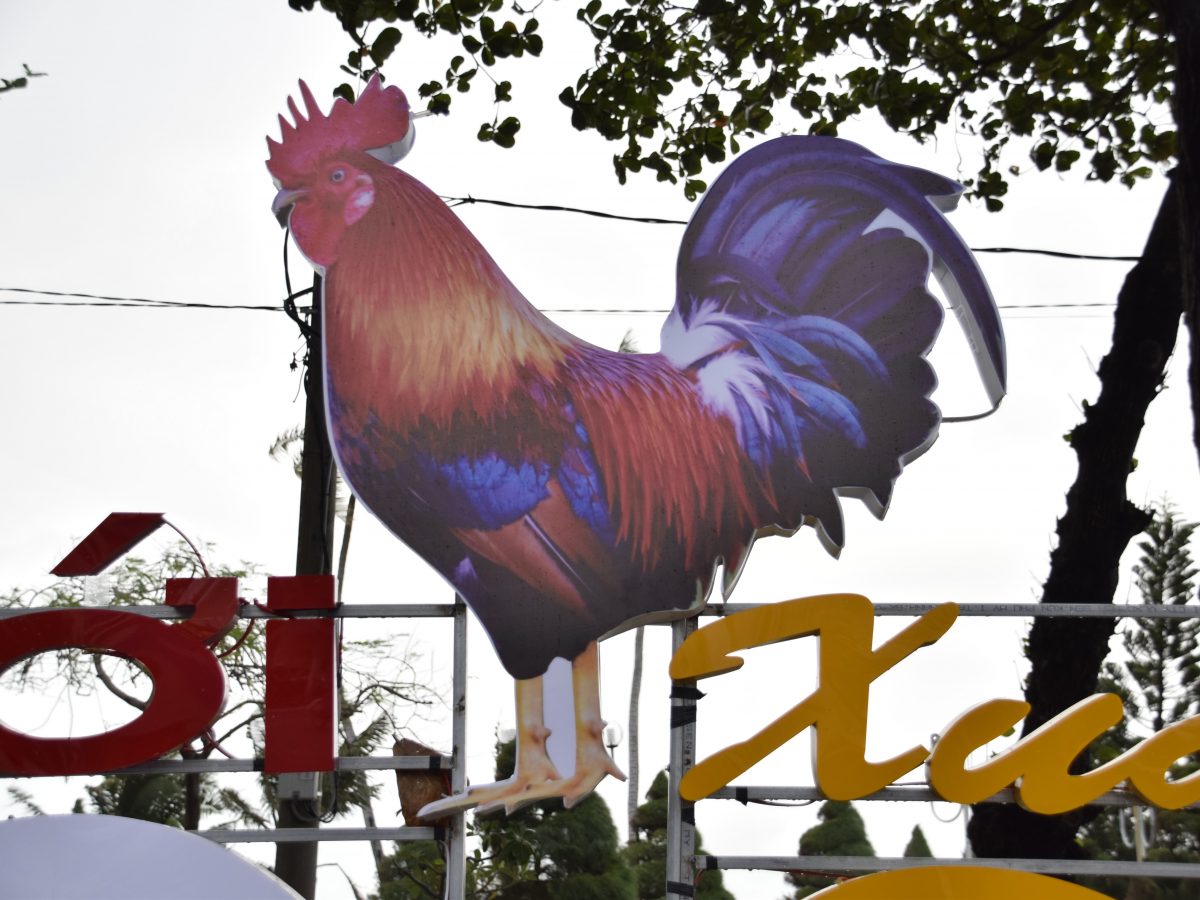 Tết, or the Lunar New Year, began on January 28 in Vietnam, but I have been hearing about it since I arrived five months ago.  This is the most important and anticipated holiday in Vietnam.

Here are a few facts I’ve learned that help me understand the importance of this holiday.

During Tết, families return to their hometown.  Your hometown is where your father or grandfather is from, even if you weren’t born there.  Large cities like Hanoi become ghost towns during Tết.

Buses, trains and planes are booked months in advance.  It is not the easiest time to travel.  Transportation and hotels are more expensive during this time.

In the past, most people only ate meat once a year, during Tết.

The holiday lasts from 1-2 weeks.  Schools, businesses, universities and government offices are closed during this time.

Several other countries celebrate the Lunar New Year, including China, Korea and Japan.

Every mall, department store, and place of business has some type of Tết display.  It is popular for families to take photos in front of the most elaborate ones, wearing traditional clothing.

This year is the year of the Rooster.

Making offerings of food to ancestors is popular in Vietnam, especially during Tết.  A boiled chicken is a traditional offering.

There are many traditional flowers and fruits given as gifts during Tết.  One of these is the kumquat, a symbol of prosperity.  It is not uncommon to see motorbikes carrying a kumquat tree on the back during this time of year.  Sidewalks are filled with special Tết gifts for sale.

We returned to our hotel in Phnom Penh today to see this group performing a Tết dance next door.

Chúc mừng năm mới to all my friends in Vietnam!

END_OF_DOCUMENT_TOKEN_TO_BE_REPLACED

“You should start a travel agency,” said my travel companion as I navigated two apps and three websites to book…

"Where will the work live?"