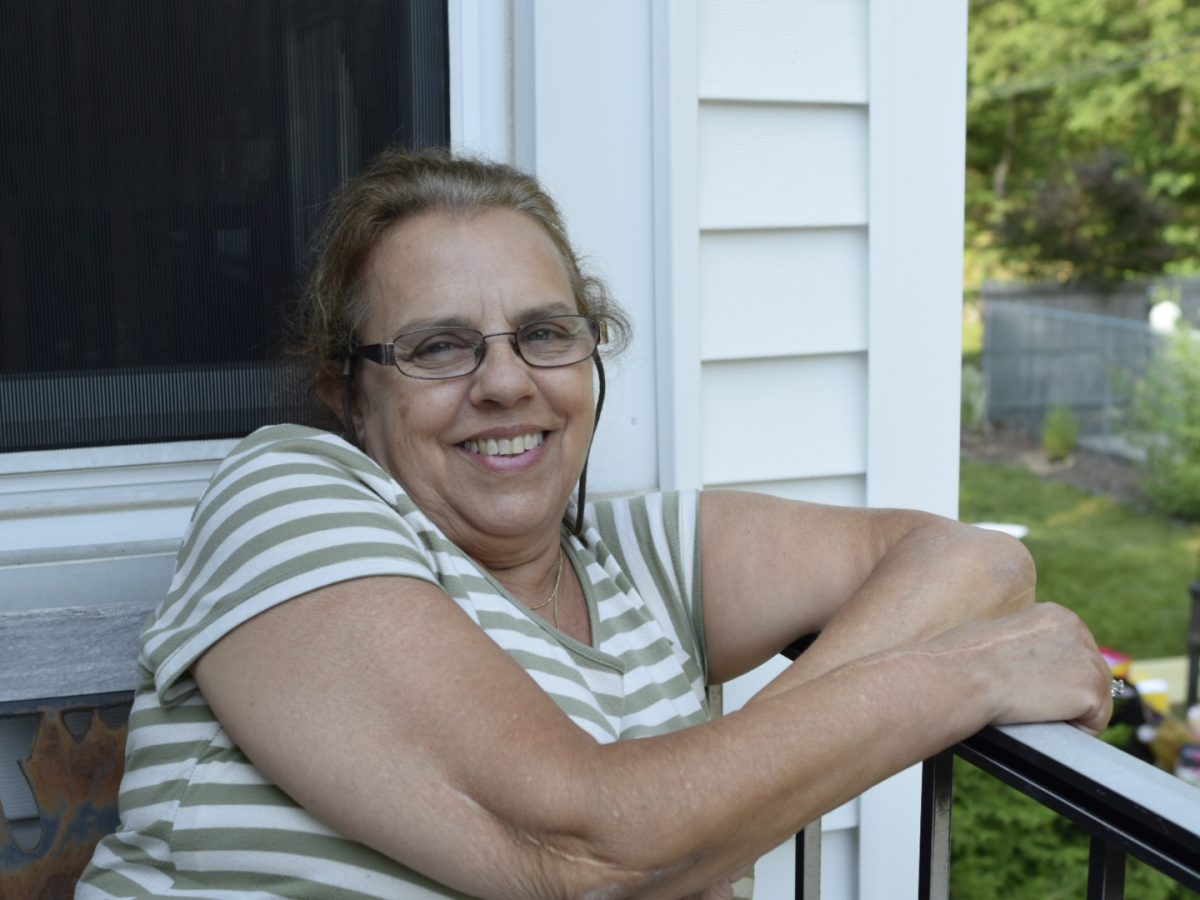 I think it was my son Ricardo who came up with the nickname “Pepper” for my friend Pat. He didn’t have to explain. I knew he was referring to her fiery side, her outspokenness, her quick, sharp reprimands that, to him, burned like a hot pepper. When Tia Pepper came for a visit, my boys knew they were in trouble. Nothing could get by her. “Hang up your coat!” or “”Don’t talk to me like that!” were frequently heard. More common, though, was a stern teacher face and a disapproving comment mumbled under her breath.

Though at times I felt like I had to play referee between Tia Pepper and my sons, I eventually came to appreciate her style of discipline. As a single parent, my sons were used to my “learn from your own mistakes” approach and having Pat around was certainly an adjustment for them. It was a good thing for them to be exposed to different types of parenting, and Pat’s interactions with the boys gave me a chance to step back and breathe.

Pat joined us for a return trip to Brazil in 2003, three years after I adopted my sons. Although I can recall a few intense interactions between the boys and Tia Pepper, I don’t know how I could have done that trip without her. When Ricardo was having a meltdown about getting on our next flight, Pat took Edson and entertained him. When I needed a break, she walked to the beach with the boys. When we visited their orphanages, she reassured them and filled me in on all the details I had missed during these emotional visits.

During that trip, we also traveled to our former home in Brazil, Porto Alegre. It was there that Pat and I met, thirty years ago, while teaching at a small international school. Pat ran a tight ship in her classroom, but she was loved by her students. She also loved teaching everyone about her family and her hometown of Falmouth, Massachusetts.

Letter writing was the way to keep in touch back then, and Pat wrote home frequently. We received our mail at school and with each letter that arrived I learned more and more about Pat’s brothers, sisters-in-law, nieces and nephews, parents, cousins, aunts and uncles, and the very latest gossip from Falmouth. All of the stories were peppered with Pat’s opinions about each person or event.

I soon began anxiously awaiting the next week’s letters as the stories became just as intriguing as the Brazilian novelas (soap operas) that Pat watched religiously each night. How was Frank doing after the surgery? Did Marisa dump that guy that Pat couldn’t stand? What was the latest gossip about the affair the mechanic was having? Did her nephew win the hockey championship? Would Alex finally choose a mate that Pat would approve of? (not likely) And what about Priscilla’s kidney stones? (Note: Names and details have been changed to protect the innocent!)

The arthritis that Pat had had since childhood was no match for her fieriness. Despite decades of surgeries and increasingly twisted joints, she never complained of the condition or let it define her. Pat always claimed her feistiness came from her Portuguese blood, but perhaps her lifelong battle with arthritis had something to do with it.

On crowded buses in Brazil, she would hook her arm around the pole to steady herself and plow her way through the crowd when it was time for her stop, all while shouting “Com licença” in a very American accent. If someone had the audacity not to move out of her way, she would start shouting in English. She might draw some stares of disbelief, but she never missed her stop. I learned to follow her lead since if I was in front of her, I would be the one being pushed!

Pat was still in her 50s when she was diagnosed with dementia, a shock since she was one who could recount every detail of her life (and the lives of her family and friends). Over the ensuing years, I was reminded often of the visits to my mother when she was living with Alzheimer’s. Her drives from Falmouth to Westerly for a visit would eventually end. When I visited her, I would try to take her to familiar places which usually involved lunch and shopping. The conversations became more incoherent, sometimes humorous, often sad.

During one stroll around a Christmas Tree Shop in Falmouth, she stopped at a mirror and couldn’t stop staring and waving. When I nudged her along (this time it was me doing the pushing), she couldn’t stop talking about the woman in the mirror. She couldn’t recall her name, but remembered she was a very nice lady. She wondered why she had walked away when Pat waved. “Yes, she was very nice, Pat. I’m sure you’ll see her again,” was all I could say as we drove back to her brother’s house.

When I received the call from Pat’s brother that she had passed away, I was relieved for her and her family. She would not have wanted to live in the state she had been for her final years. At a memorial brunch a few weeks later, I was greeted warmly by the many family members I had met over the years. I was known as “Flanagan” since Pat never used my first name. I drove home from Falmouth on that warm Saturday in April feeling buoyed by having shared so many memories and hearing stories from two other long-term friends of Pat’s. We had many laughs, which Pat would have appreciated.

When I remember Pat now, I think of her loyalty to friends and family. Underneath the peppery side of Pat, she was devoted to these relationships and went to great lengths to protect, preserve, and maintain them. She had a lot to say about anyone who didn’t answer one of her letters promptly enough, but only because she valued her relationships above all else. Without realizing it, I learned from Pat to be more loyal in my own relationships, more independent and less afraid, and a little more peppery when necessary (still working on that one!)

END_OF_DOCUMENT_TOKEN_TO_BE_REPLACED 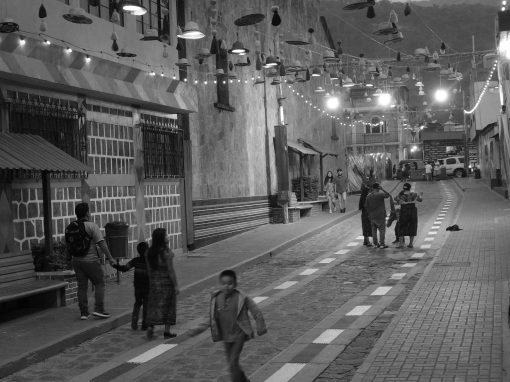 There have been moments in the past twenty-four hours where I thought, “Is this too much?” It has been a

It felt so good to be traveling again, but what made this trip so great? What do I like most…

“Use your flashlights and watch out for the dangerous snakes.” That was the advice we received when going for an…