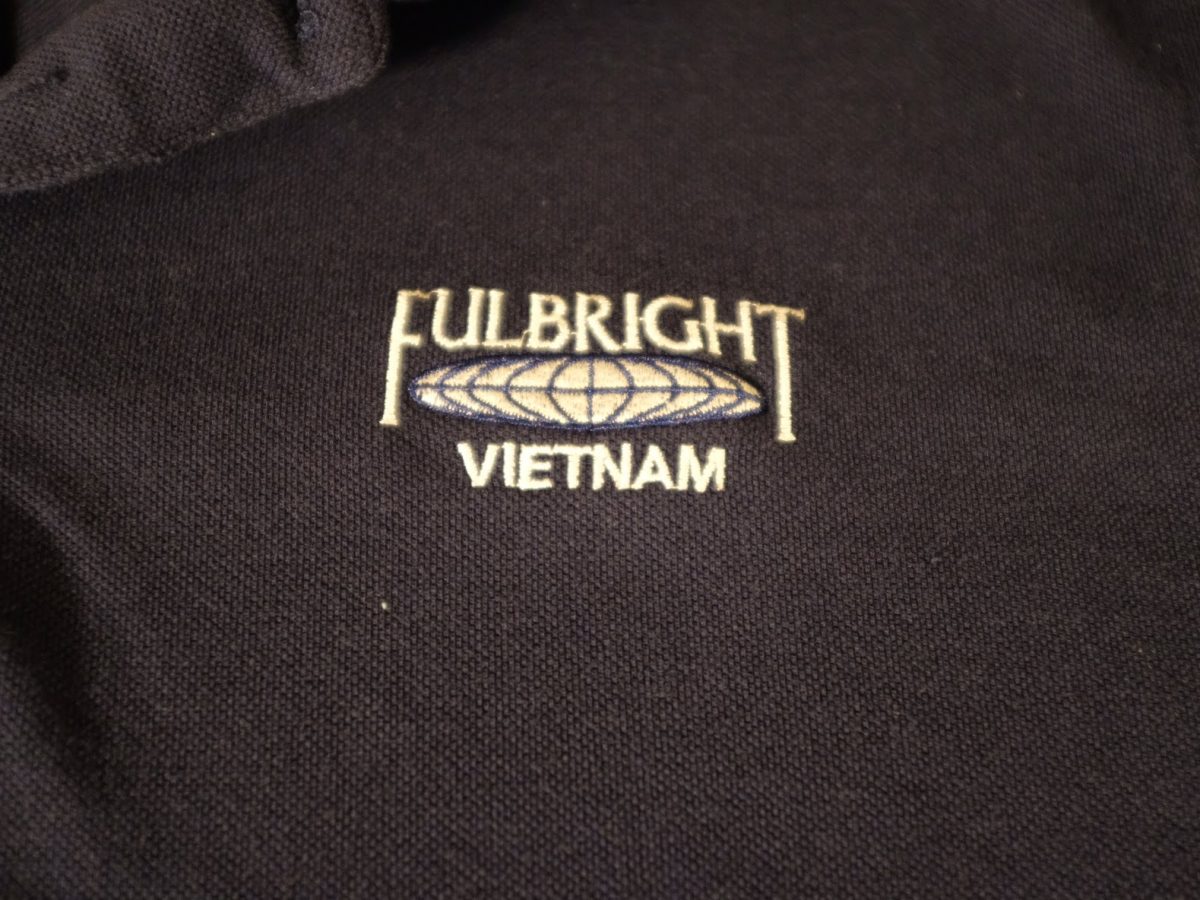 I was recently asked to write a reflection on my time in Vietnam for Chào Fulbright, the newsletter of the Fulbright Program in Vietnam. Here is the article, which was published in the Spring, 2018 newsletter.

“Is it safe?” This is one of the most common questions I receive regarding my Fulbright experience in Vietnam. The question still comes, even nine months after returning home. Americans are obsessed with safety.

Yes, it is safe. The world, I discovered, is a lot safer than most of us think. I know so many people in the US who live in fear. I can understand why. We are bombarded with news of violence, listen to our politicians stoke fear of those who are different from us, and fall into the trap of believing that the world beyond our borders is filled with people and situations that are unsafe. It’s safer to stay home, we think.

Since arriving home after a year abroad, I have woken to news of mass shootings at a concert and a church. I have been trained in new lockdown procedures in the wake of the most recent school shootings. I have listened to students strategize over the safest place in line to stand when the fire alarm rings and we exit the building, wondering what danger might be lurking in the hallways.

When I think of where I was a year ago, I am reminded of how safe I felt in Vietnam. There was never a time in Hanoi that I felt unsafe, except perhaps for that first month of learning how to cross the street Vietnamese style. Once I mastered that, though, I even felt safe darting into several lanes of motorbikes, buses, bicycles and cars.

In Vietnam, I experienced a country that is not only safe, but filled with people eager to know Americans. My first few nights in Hanoi were spent in a typical narrow multistory Vietnamese home of a family I met through AirBnB. They taught me how to eat phở and gave me a tour of their neighborhood. The father spoke of fighting against the Americans during the war while serving me his best tea in the evenings. They even left me in charge of the house when the family traveled on an overnight trip.

During my Fulbright project, I got to know my students at Nguyễn Tất Thành School and Đại học Sư phạm through poetry and felt at home at both schools, always being greeted by students, colleagues and strangers as I crossed the campus.

In cafes and on the streets of Hanoi, I was not only asked my age and marital status, but invited to join strangers for meals. While traveling on trains and motorbiking through mountain villages, the local people smiled and invited me for tea (and sometimes rice wine).

This became my normal life in Vietnam, being welcomed by strangers, never feeling threatened, and taking time for conversation. I was safe.

Back in the US, I have had to re-adapt to a culture that is suspicious of strangers and always in a hurry. I do not live in fear of a school shooting, but have accepted the reality of preparing for one just in case. I try to teach others to not live in fear of people from other places. And I’ve learned once again to wait for the traffic to stop before crossing the street. 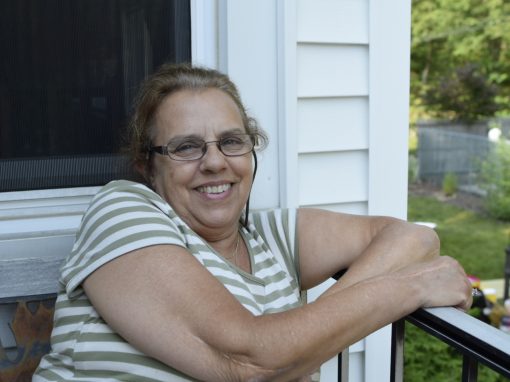 END_OF_DOCUMENT_TOKEN_TO_BE_REPLACED

Last summer, after returning from my year abroad, I joined a memoir writing class taught by author Ethan Gilsdorf. I…

During my time volunteering at Big Brother Mouse, I learned so much about the lives of the students who went…