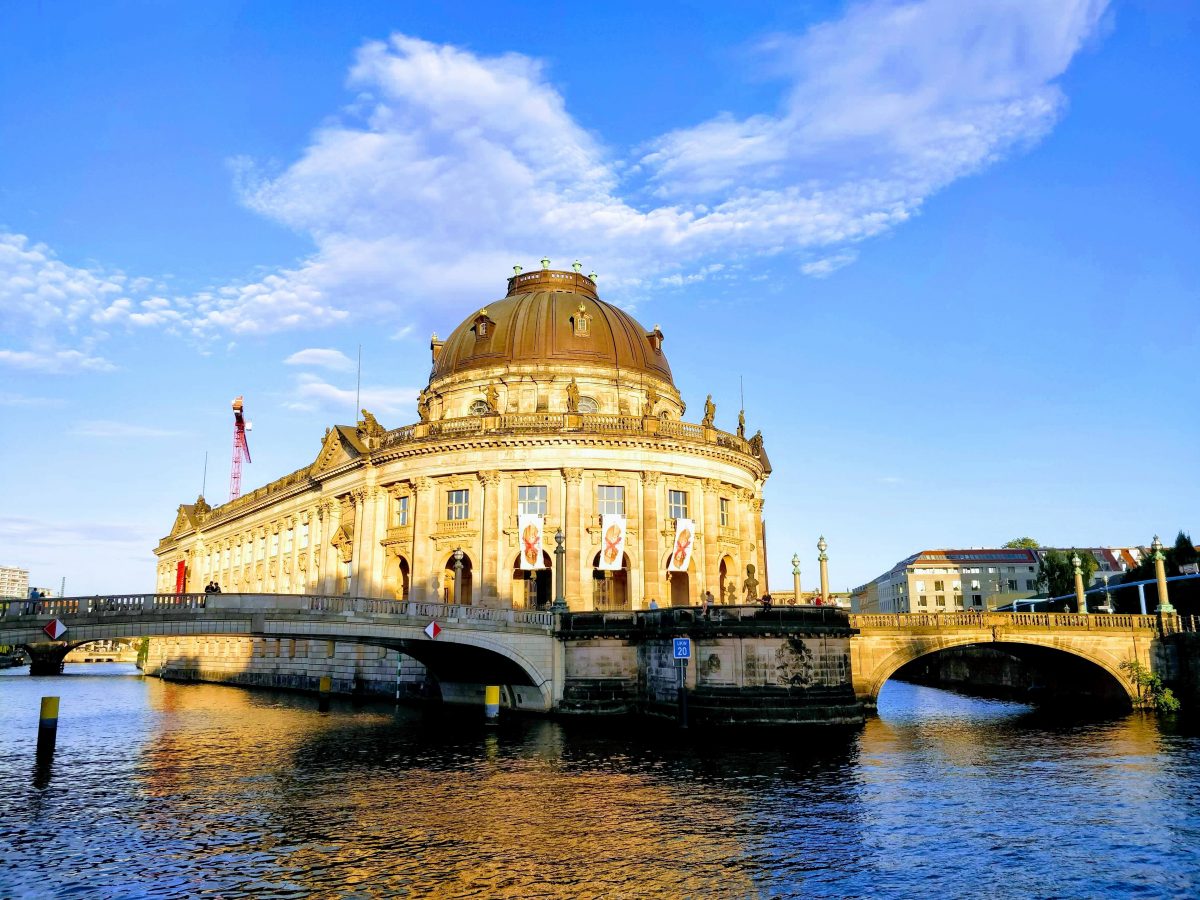 Berlin is amazing. After spending a week traveling between villages and small cities, our TOP Tour allowed us to experience Berlin for an entire week. Our days were filled with visits to NGOs, government offices, historical sites, museums, and many amazing restaurants (Indian, Greek, Vietnamese, German). I will write (or have written) about a few of these places in separate posts, so here are some photos with highlights from other parts of our week in Berlin, a city I will definitely return to!

The wall separating East and West Berlin was not just one wall. Sections remain as museums, memorials to those killed trying to escape from the East, tourist attractions, and places for graffiti (a common and widely accepted art form all over Germany). The border was built gradually and zig-zagged around West Berlin.

The Reichstag is the building where the German parliament meets. It was damaged by a fire in 1933 and not restored until German reunification.

Life in the East

There are many museums dedicated to showing what life was like in the DDR (East Germany) before, during and after the wall was built.

The Stasi (East German security force) kept detailed records of citizens, including collecting scents of those under investigation.

The Memorial to the Murdered Jews of Europe is in the heart of Berlin. It covers an entire square and includes an underground museum.

This museum gives great details about the rise of the Nazi party and Adolf Hitler. It was a very deliberate and gradual process, leading to absolute power for Hitler. Among the many interesting exhibits was one that focused on the persecution and execution of anyone opposed to the regime.

We walked, road trams, trains, metros, and buses all over the city. We took stairs, crammed into elevators, and ate at fabulous restaurants.

END_OF_DOCUMENT_TOKEN_TO_BE_REPLACED

It was the only cool and rainy day of our two-week TOP Tour when we rode the train to Oranienburg, about…

Here is an article I wrote that was published on the blog of Fund for Teachers. Why are US schools,…