The Culture of Craigslist 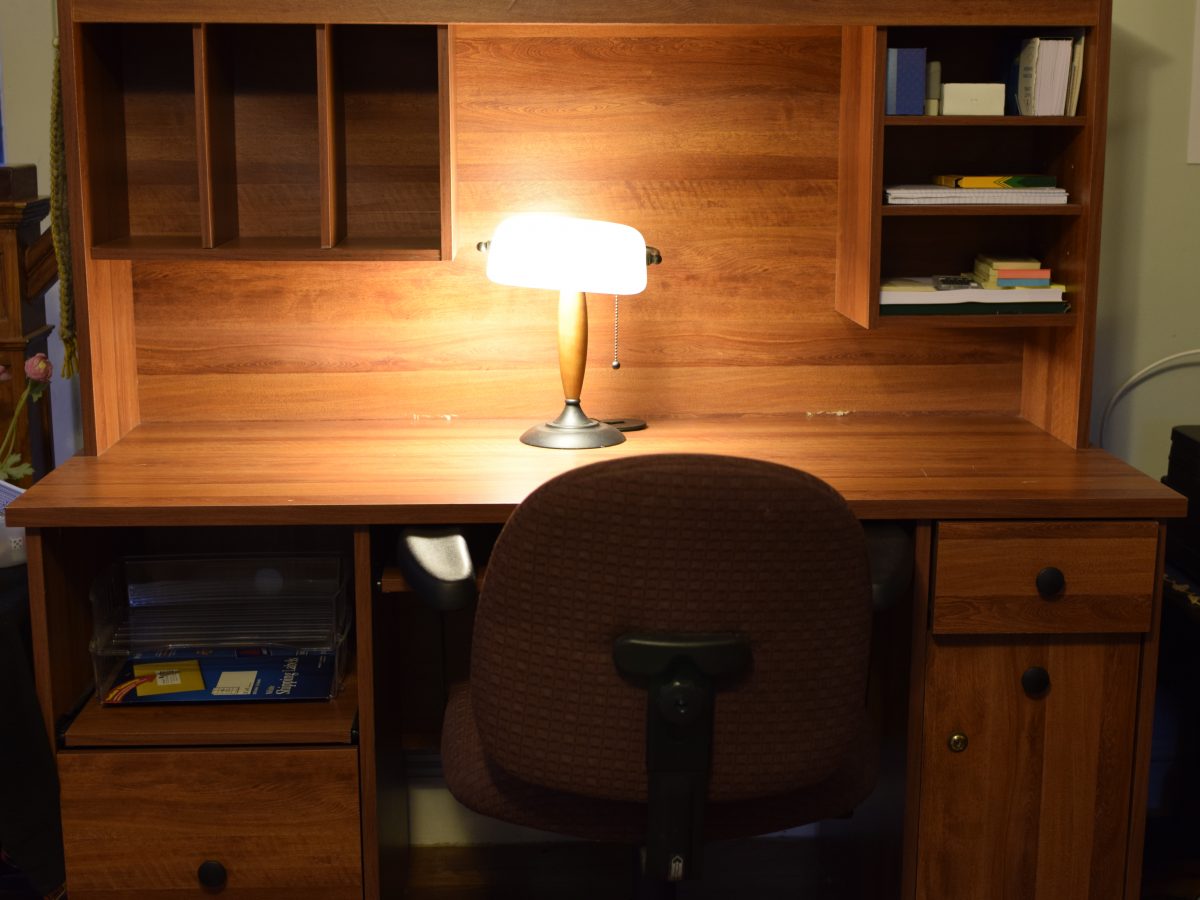 Since I am selling my home (see the listing here if you’re interested) and have been trying to save as much as possible in preparation for this trip, I’ve discovered Craigslist.  I didn’t think I had much to sell, but $1500 later I’m glad I took the time to do it.  It took six months and hundreds of emails, and I had many memorable experiences along the way.  For some reason, at this stage in my life, it feels great to get rid of stuff.

My first challenge was getting used to the culture of Craigslist.  I come from an era of handwritten letters, thank you notes and proper punctuation.  I cringed, then, when I received one-word texts like “available?” which translates as, “I’m interested in the laptop you have for sale.  Is it still available?  Thank you.”  Another popular text was “$40?” which means, “I’d like to buy the KitchenAid Mixer you have listed for $100 but am willing to pay $40.”  I usually answered in complete sentences, but occasionally the influence of the Craigslist culture was too great to resist and I resorted to one-word lower-cased responses.

I had many requests to meet people halfway between Westerly and Providence and quickly realized that I would have to do this to sell certain items.  Although it usually worked out (I sold a rice cooker to a woman in the parking lot of REI in Cranston), I did end up waiting in more than one McDonald’s parking lot without ever meeting the intended buyer.  One request I had, however, went too far:  “I live in
Prov and want to buy the speaker.  Can you give me $20 for gas to pick it up?”  I didn’t respond.

The more I looked around my house, the more stuff I realized I had.  Besides the normal unused exercise equipment, old furniture and various computers and devices, there were some forgotten items.  An old paint sprayer was worth $10.  I found two artificial Christmas trees – one went to the dump and the other sold for $20.  An entire bin of camping equipment, including tents, a stove and lantern, went to a 20-year-old guy who was eager to start camping while his girlfriend sat in the car with a less-than-enthusiastic look on her face.  There were two bags of coal in my garage, left there decades ago by some previous owner.  Craigslist connected me with a guy needing the coal for an old blacksmith’s forge.  In this case, giving it away saved me the trouble of disposing of it.

I had the same idea for the broken chest freezer in my basement and listed it for free.  Surely someone out there would find a use for it.  After several months, I found that person, and it led to my most memorable and dangerous Craigslist experience.  That story will have to wait for a future post.

It doesn’t seem right to condense a year-long experience into an hour-long presentation, but that’s what I did. I spoke

END_OF_DOCUMENT_TOKEN_TO_BE_REPLACED

Budgeting for A Year Abroad

So how much does it cost to travel abroad for a year?  I’ve had that question from just a few

As much as I’ve traveled over the years, I’ve had doubts about this trip.  Will I have enough money?  Can…

What's this all about?

"Travel is fatal to prejudice, bigotry, and narrow-mindedness." - Mark Twain June, 2016 I see that look in people’s eyes…