It’s Not All Work: Utila 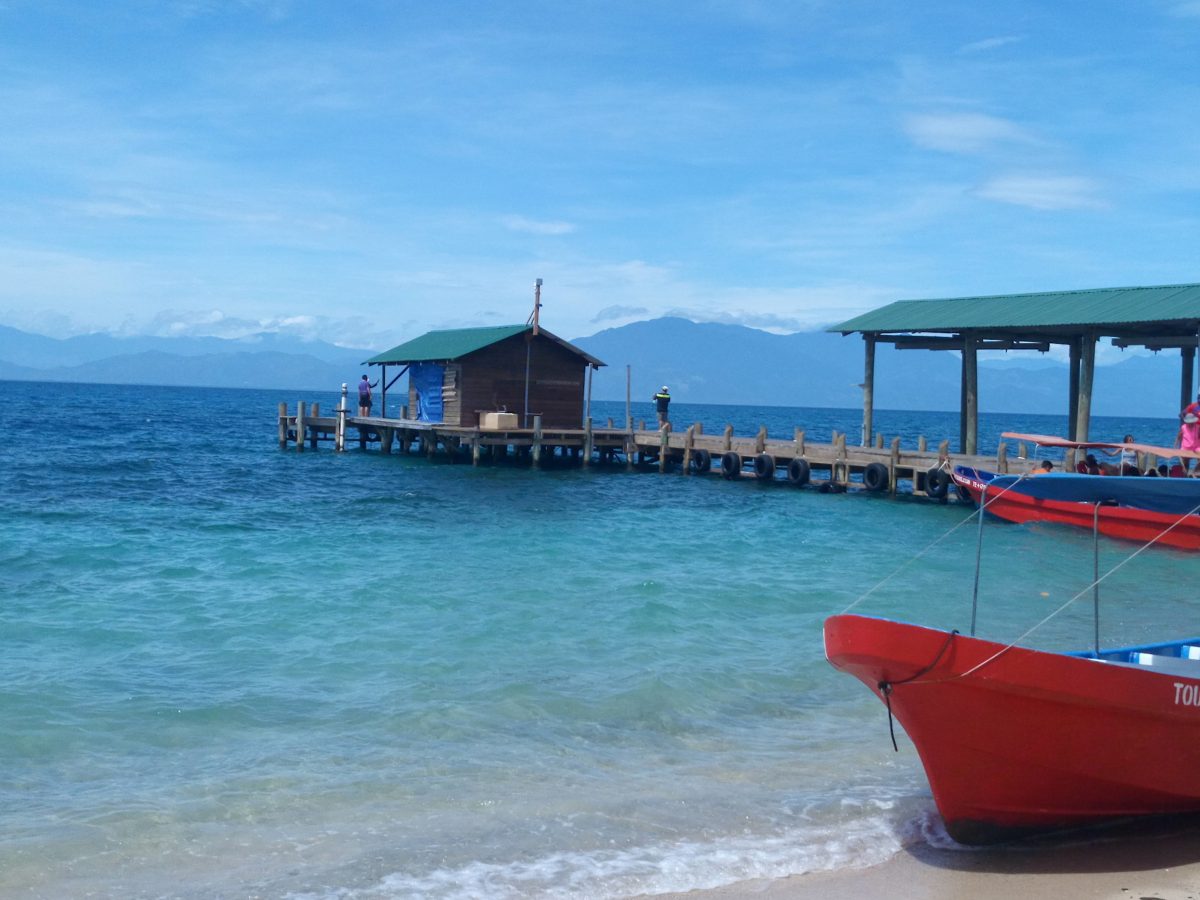 I’ve already said goodbye to El Porvenir and am in Guatemala for a few days before heading home.  Still, there is so much to write about my time in Honduras.  In the next three posts, I’ll give  a brief description of some of the places I’ve visited as a tourist over the past few weekends in Honduras.

Most people I know who have been to Honduras have arrived by cruise ship to the island of Roatán.  Several volunteers and I spent a weekend on a smaller and more affordable of the Bay Islands called Utila.  Utila is known as the cheapest place in the Caribbean to earn your diving certification.  It is extremely popular with backpackers from all over the world.  Utila consists of a small town, dozens of bars, hostels and diving schools.  It has an interesting mix of British, Honduran and Caribbean cultures who speak a unique island dialect of English.

In Utila, I enjoyed a night out with the young volunteers.  (My night ended at 11:00, there’s at 4:00), went on an amazing snorkeling adventure in the coral reefs that surround the island, walked around the small town, and had some much-needed rest at our hotel’s pool.

END_OF_DOCUMENT_TOKEN_TO_BE_REPLACED

It's Not All Work: Cayos Cuchinos