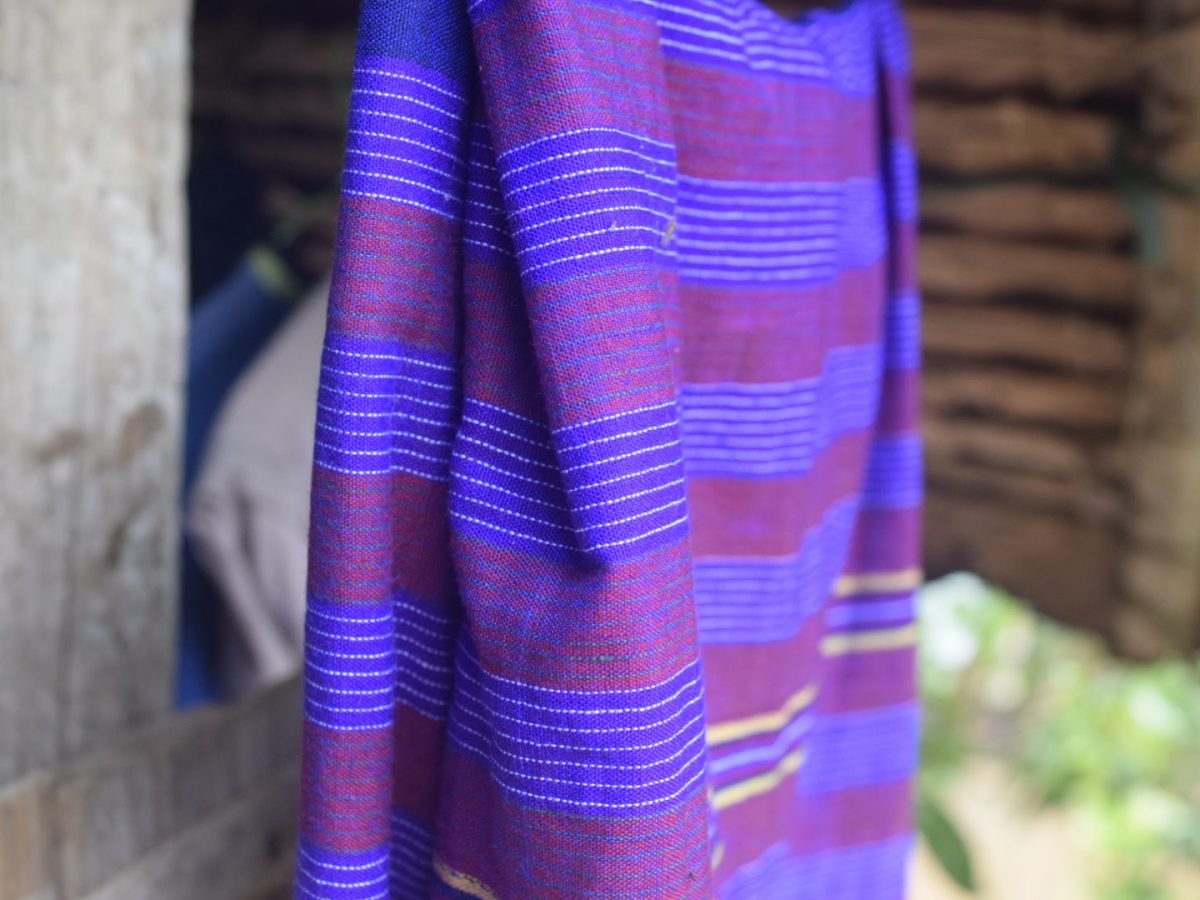 The Karen people are an ethnic group from eastern Myanmar (Burma) and Thailand.  Many live in Karen State in Myanmar.  They have their own language, customs and traditions.  Like other ethnic groups in Myanmar, they have long struggled for basic rights from the Burmese (Myanmar) government.  The government has a history of persecuting ethnic groups within its borders and denying them the right to teach their language, attend school, live where they want to live and share the same rights as the Burmese people. Even with today’s democratically elected government in Myanmar, the situation has not improved and has grown much worse for some ethnic groups (the Rohingya have been brutally attacked by the Burmese army since 2016).

The government has been fighting with one ethnic group or another since 1947, making Myanmar the country with the longest running civil war in the world.

Although they have long sought peaceful solutions to the conflict, several ethnic groups in Myanmar have taken up arms for protection.  The Karen resistance army was defeated by the Burmese army in the 1990s, which led to the creation of the refugee camps in Thailand.  People fled out of fear, but also because Karen villages were burned by the Burmese army and many lives were lost.  Some of the students and teachers spoke openly about the violence in their villages.  This article from the BBC describes the current situation as “one of the world’s least reported refugee crises.”  I know I had not heard of the Karen people before learning about the volunteer opportunity there.  Today there are about 90,000 Karen refugees living in the camps in Thailand.

Most of the Karen refugees in the camp are waiting for the day when they can return home to Karen State.  They have family there and have lived there for generations.

Some refugees apply for asylum and wait years before being sent to another country, often Australia or the US.  This must be a difficult decision as it means moving farther away from one’s homeland and wondering if you will ever be able to return.  Some Karen refugees have moved back home, even though there are no guarantees for their safety.

Many of my students moved to the camp, without their families, for a better education.  They return to their villages occasionally but remain in the camp living with relatives or in dormitories.

The Karen people have been described as very hospitable, and very shy.  I agree.  In one section of camp the people always greeted me with warm smiles, but often did not respond when I said hello.  Children would spy on my fellow volunteer and me from behind trees and run away as we got closer.  Despite being shy, we were always welcomed into homes we visited with tea, coffee, snacks and sometimes a mat to lay down and rest on if we were tired.

“It’s okay, nevermind,” is a phrase I heard repeatedly, usually after hearing about some traumatic event from the past.  Students and adults would share stories of villages being burned and people being killed by the Burmese army.  They talked about one day returning to their homeland and being free.  They lamented the fact that the Burmese government frequently broke promises with the various ethnic groups, and then would say, “It’s okay, nevermind.”  I do not think this was a sign of forgiveness towards the Burmese army, but more of a sign of hope for the future.  I don’t think I have ever met a more hopeful and patient people than the Karen.

END_OF_DOCUMENT_TOKEN_TO_BE_REPLACED

Last night, another couchsurfer showed up, Yves from France. He had stayed here before and needed a last-minute place to…