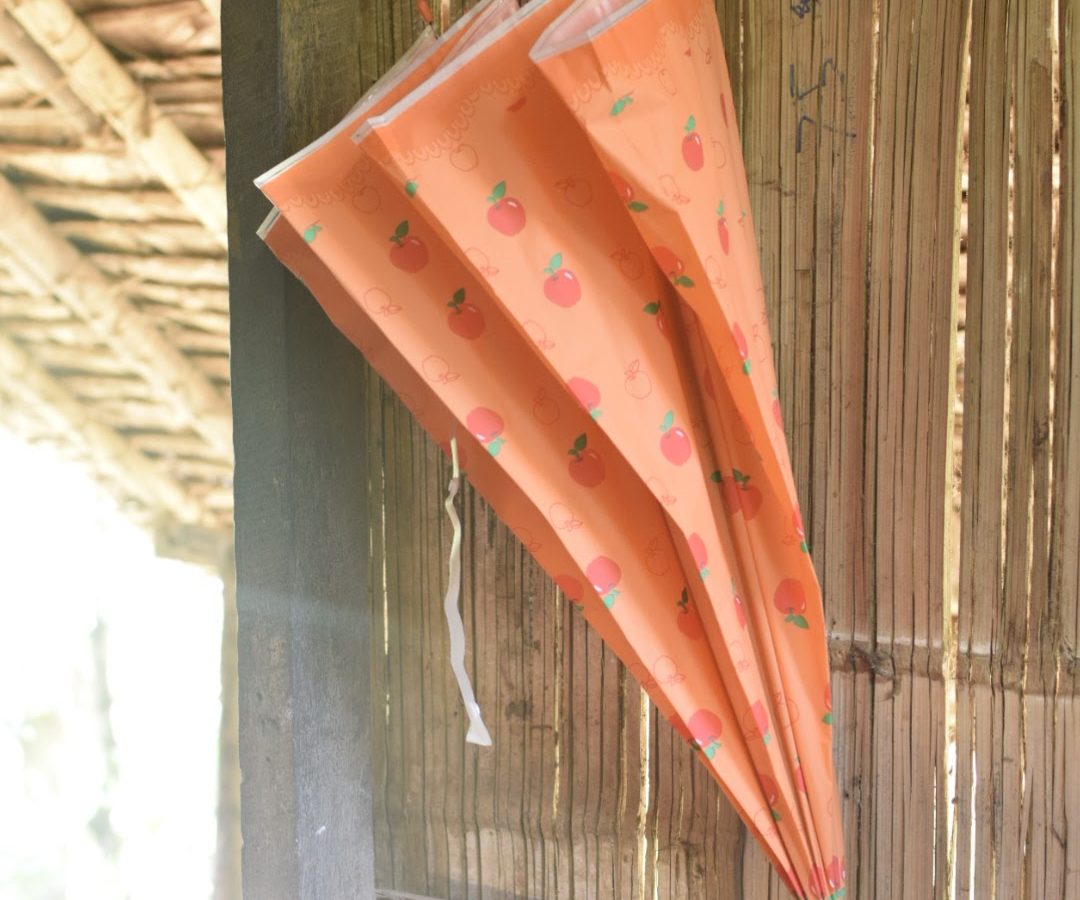 I’ve written dozens of pages about my three weeks at the Mae Ra Moe refugee camp, thinking I would use it for a series of blog posts when I returned.  My notes are more like a diary and focused on me.  In the end, I’ve decided to write what I’ve learned about the Karen people.  My experience at the camp isn’t that important, or that interesting.

One of my wise students asked, “What is your purpose in coming to our refugee camp?” and I realized that my purpose is not to have an experience, but to learn so that I can teach others about the Karen people.  So that will be the main focus of these posts.

Keep in mind that much of this information is based on my own observations and discussions with people here and may not be completely accurate.  Most of the people I interacted with had very limited English and I am sure some of my questions and their responses were misunderstood.

Also note that I do not have many photos of people.  I have learned that it is generally not appropriate to post photos of refugees online for a variety of reasons.  Even though many people here have their own facebook accounts and share photos of themselves, I have decided to not post any close-up photos of people out of respect for their privacy and safety.

Mae Ra Moe is divided into 10 sections that run along both banks of the Mae Ra Moe River and the Mae Sariang River.  It is spread out over a large tropical forest and would take a couple of hours to walk from one end of the camp to the other.  The camp is surrounded by mountains and has a tropical climate.  The rainy season was just beginning while I was there, so the days were very hot and humid with incredible downpours at any time of day or night.

The roads and paths all turn muddy during the rains, but that does not stop anyone from moving around.  Most people travel by foot, wearing nothing but sandals or flip-flops on their feet.  Footwear is removed when entering most buildings, so it makes sense to have something that is easy to remove and can be rinsed off quickly in the puddles or river.

Some people have motorbikes and are experts at driving through the muddy, puddle-filled roads, though I did have one mishap while riding on the back of one and landed in the mud.  There are a few trucks in the camp that mostly belong to organizations delivering supplies or are transporting people to and from the camp.

Only one section of the camp has regular electricity and running water.  The rest rely on generators or batteries and flashlights in order to have a few hours of electricity each day.  Dams have been built along the river to power the generators in each section of the camp.  Barrels or other large containers are filled with water from the mountains or river for bathing, flushing and washing clothes and dishes.  The water is very muddy during the rainy season.

The houses are made of bamboo, are raised up on stilts and are open to the outside.  The roofs are made of palm leaves and extend out from the house to keep the rain away.  Sometimes there are separate rooms, but usually there is a large area where the family will sleep on the floor, which is made of split bamboo.  This is also the area for hosting visitors.

“Will you visit me?” is a common phrase heard around the camp.  It seems to me like it is a way to end a conversation, but it’s also a real invitation.  Visiting is what people do every afternoon, evening and on weekends.  Students visit teachers, friends visit each other’s families, teachers visit homes of former students.  A visit is usually not planned.  You just show up at someone’s home, sit inside with them for a short time and chat.  The host usually offers a tray of drinks and snacks to the visitors.  There were days when I went with others on one visit after another, and days when I received visitors for hours on end.  There is definitely a community atmosphere to the camp (and I’m sure it exists in the villages in Karen State), and visiting is a big part of it.

Since homes are open to the outside and people walk everywhere, there are always people walking by and shouting hello or asking questions.  If your water runs out, you can just take a bath at your neighbor’s.  If you are bored at night, just walk to a home with a movie playing on a computer and sit on the floor with everyone to watch.

“Come eat,” is another common phrase (can’t remember the Karen version).  When having a meal, it is normal to call out to anyone passing by to join you.  People enter and leave each others’ homes frequently.  I had a regular group of neighborhood kids who would follow me inside and sit and watch me eat or join me for a snack.

Meals are eaten quickly, and usually with the hands.  A large portion of rice is served in a bowl, and then each person takes what he wants from bowls on the table.  I ate spinach and potato soup, curries with noodles and potatoes and egg, catfish, chicken, rice porridge, morning glory, cucumbers, cabbage, and more.  The type of food served does not vary depending on the meal.  There is no such thing as breakfast food, for example.  Tea or water is usually drunk after the meal, and often from communal cups.  They are also downed very quickly.  I was almost always the last one to finish my meals.

There are Christians (Baptists, 7th Day Adventists, Catholics), Animists (a traditional religion), Buddhists and Muslims here.  They are not segregated and live in every section of the camp.  There are several churches, Buddhist monasteries and other places of worship.

There are small stores run from people’s homes and a market selling clothing and household items.  There are many NGOs and governments providing services.  The Japanese built a library, the Americans supply coal, the EU builds schools, etc.  Save the Children, ZOA, Malteser, UNHCR, and other organizations are involved.  There is one hospital in the camp.

Most people who live in the camp do not have jobs.  Some have shops or work for the camp office.  Others are teachers.  Other than that, there are no job opportunities.  Women spend much of their free time weaving traditional Karen bags, shirts and skirts.

There is almost no land for farming, except for a few narrow stretches by the river.  The residents are forbidden from cutting down any trees.  The Thai government does inspections by helicopter to make sure land is not cleared.  Thai Karen (Karen people live on both sides of the border) bring in fresh vegetables to sell from nearby villages.  Fruits such as mangos, papaya, mangosteen, grapes, banana, pineapple, jackfruit, lychee and more grow here.  Warehouses distribute food aid, such as rice, oil, flour and beans.  Camp residents receive ration books to pick up their food at the warehouses.

The Mae Ra Moe camp is one of the safest and most peaceful places I have ever been.  We closed the door when leaving the house, not to keep thieves out, but to keep the chickens out.  Everyone smiles and wants to make visitors as comfortable as possible.

As beautiful and peaceful as it is in Mae Ra Moe, I was frequently reminded that this is a temporary home for the Karen people who live here.  They want to return to Karen State and live in peace in their homeland.  More about that in the next post.

END_OF_DOCUMENT_TOKEN_TO_BE_REPLACED

How to Take a Year Off and Live Your Dreams

"He must be rich."  One of my students said this to his parent about my ability to travel the world,…