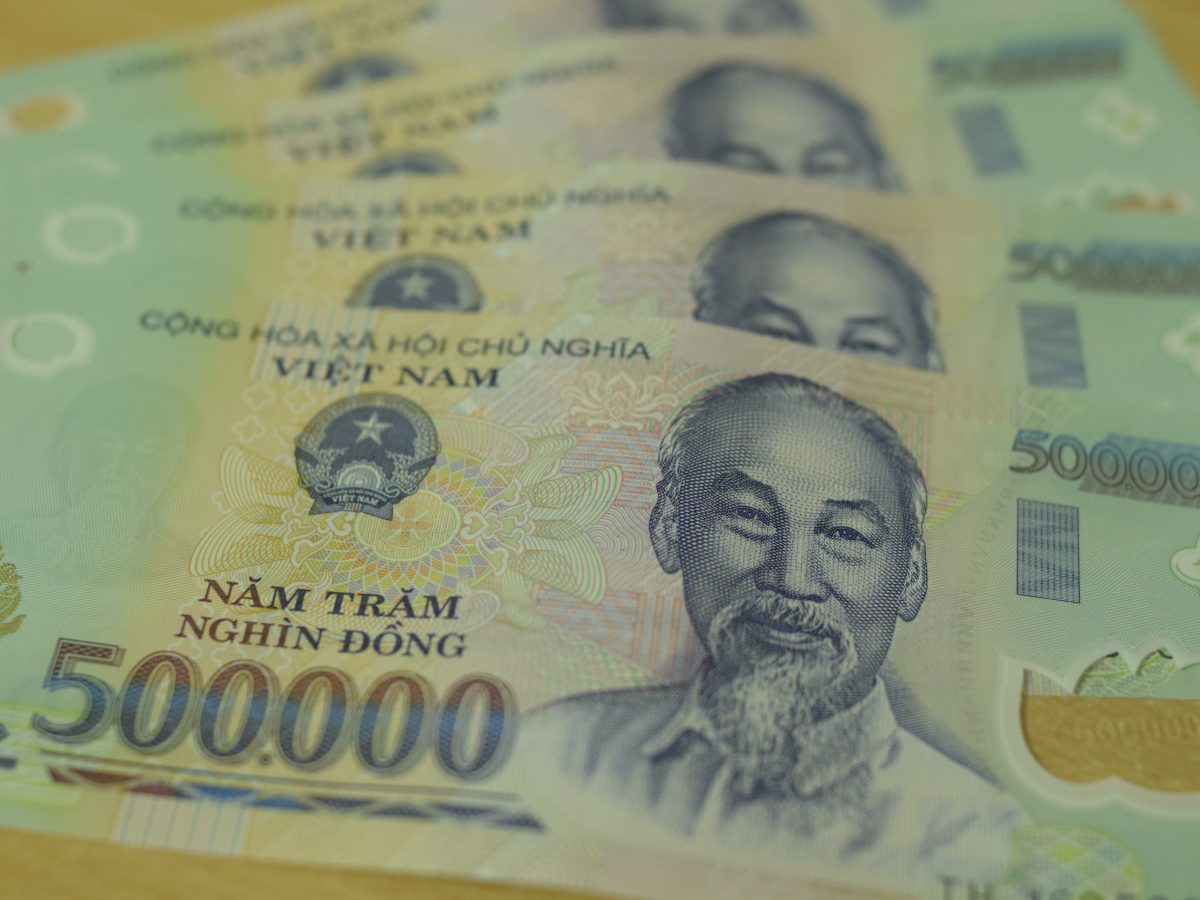 It’s amazing how much I’ve learned in just one day in Vietnam.  I did not carry my camera around today, knowing I have four months to capture some great shots.  Today I listened and observed, and filled my brain with all the new experiences.  Here are some of the things I still remember:

END_OF_DOCUMENT_TOKEN_TO_BE_REPLACED

Things I Wake Up Thinking about at 3AM

Since returning from the orientation in Washington, DC, I’ve been busy taking care of the thousands of details involved in…