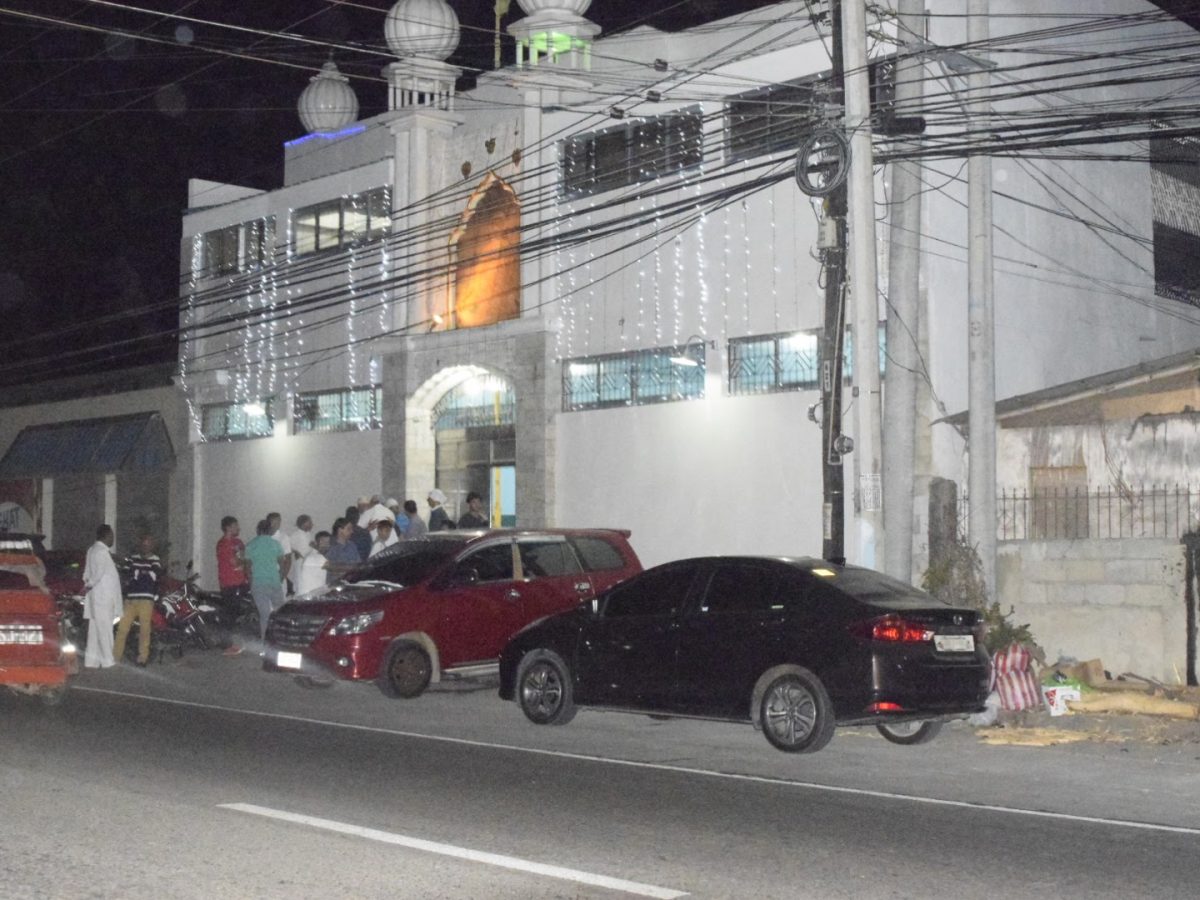 As I touched my forehead to the carpet, I could see McTery watching me from the side, his forehead to the ground, to make sure I was doing it right.  I had received a complete tutorial from McTery about what to expect when we went to the Sikh Temple in San Fernando.  He taught me how to kneel, how to fold my hands properly, how to sit, where to put my donation and more.  He was so excited to share the experience of a Sikh temple with me.

Outside the temple (photo by McTery)

Richard and Prescilla, who own and run Nature’s Retreat (see previous post), enjoy attending the service at the Sikh temple.  Though they are not Sikh themselves, and neither is McTery, they see many connections between Sikhism and the yoga that they practice and teach.  And then there’s the food.
When McTery and I arrived, we removed our shoes and he helped tie the orange scarf over my head.  Most Sikh men wear an orange turban all day, but these scarves are available for visitors.  Next, I was shown how to wash my feet and hands, and where to store my shoes, before we entered the lower room.
“This is his first time,” McTery said with a broad grin to the woman at the entrance.  She gave me a warm smile and pointed toward the room.  We picked up a wrapped chickpea sandwich and a delicious cup of chai before sitting cross-legged on one of the long thin carpets on the floor.  I could hear rhythmic chanting and music coming from nearby.  I noticed about twenty other people sitting and eating around the room while McTery continued to instruct me on what to expect when we went upstairs (Richard and Prescilla would be arriving later).
The music grew louder as we climbed the stairs.  We walked down the carpet that divided the room in half with men sitting on the right side and women on the left.  We placed our donation in the container before the Guru (Sikh holy book), folded our hands, kneeled, and touched our foreheads to the ground before taking a place on the floor with the other men.  People of all ages continued to stream in, all following the same path as we had, before taking their seats on the floor.
The next 75 minutes were filled with beautiful music played on stringed instruments and drums,  and sung by three bearded men.  A fourth man, much older than the other three, continuously waved a large fan (Chaur) over the Guru as if he were in a trance.  At times, the music stopped and one of the men spoke and the crowd responded.  There were chants that everyone repeated, and a short procession of men around the altar.  Everyone participated, young and old.  A toddler crawled around freely crossing the barrier between the women’s and men’s sides.
A small handful of a sticky, sweet, mashed rice was distributed before the service came to a close.  Without understanding a word of Punjabi, I felt at peace and welcomed by the community.  The music and chanting were beautiful and moving.
Back downstairs we headed to take our place on the long carpets.  This time the room was full.  Men walked up and down the rows placing trays on the floor and serving an amazing meal:  salad, lentils, yogurt, tofu, rice, chapati and more.  I followed the lead of the others and tore the chapati to pick up some food.  Everything was delicious and the portions were generous.  The men kept walking up and down the rows offering more food.  Sharing a meal with visitors is a Sikh tradition and happens every day at temples around the world.
I left the temple feeling relaxed, at peace and very, very full.
The next morning, I woke to read online of an American Sikh man from Seattle who was shot by another man who shouted, “Go back to your country” before pulling the trigger.  If only the shooter could have experienced the peace, love, oneness and community that I felt at the Sikh temple.  If only our leaders could encourage more understanding between cultures and less fear of those who are different from us.
There are no pictures from inside the temple, but McTery took a few outside as we exited.  I’m looking forward to our next visit. 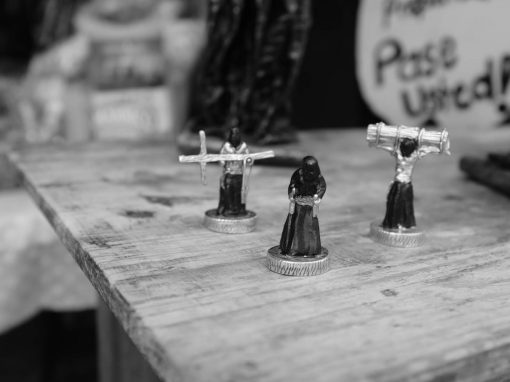 Statues and angels are not the only things to see during Holy Week processions. Within each of the dozens of

END_OF_DOCUMENT_TOKEN_TO_BE_REPLACED 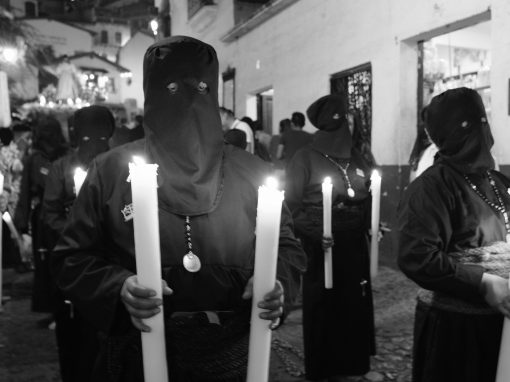 It’s hard to describe in words the processions that happen every night during Semana Santa (Holy Week) in Taxco. Groups

A Warm Welcome The school year ends in a few weeks in the Philippines, but I was able to visit…

There’s a giant toad, bigger than any I’ve ever seen, living outside my front door.  An even bigger gecko serenades…

I need to think of one superpower I would want to have in the classroom.  The hardest part of this…