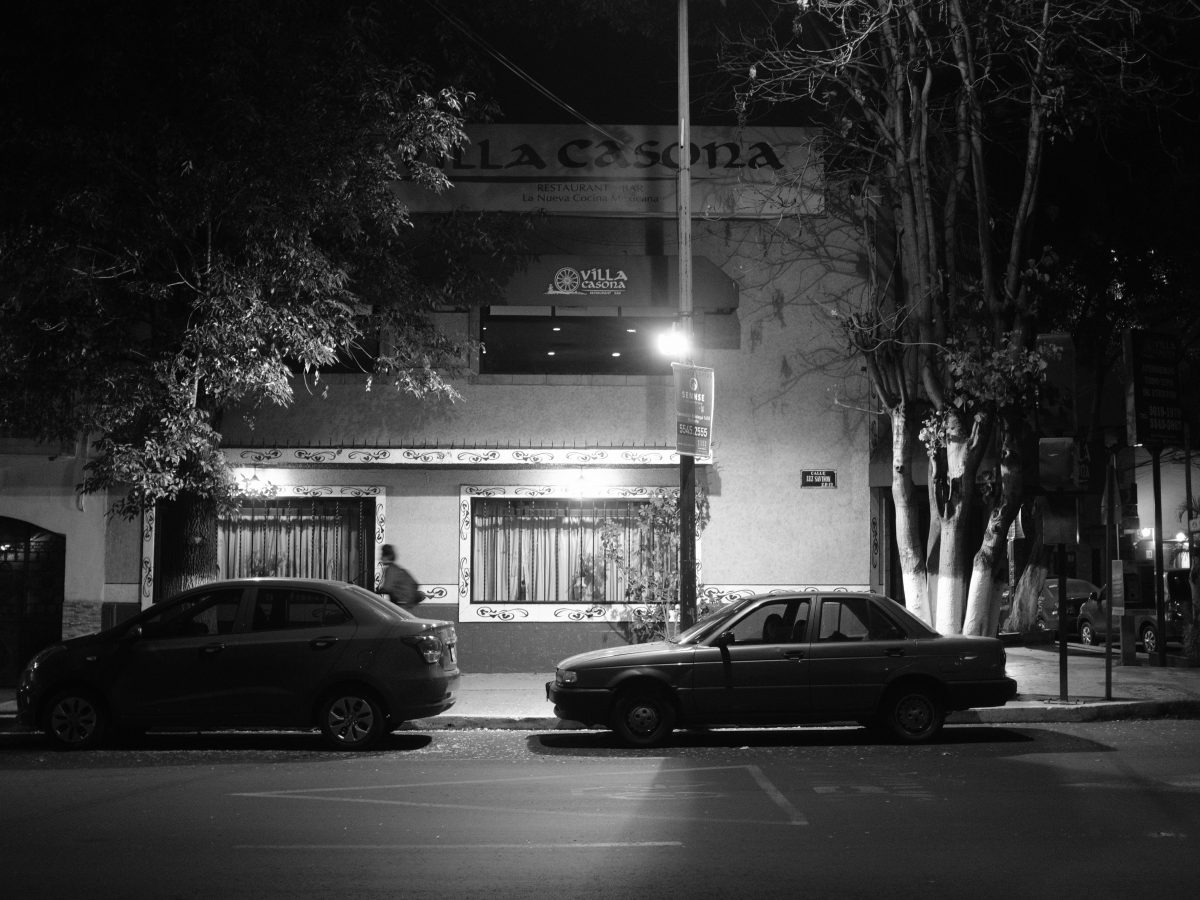 I arrived at 6:30 am on my flight from New York and passed through immigration and customs in five minutes. Although I hadn’t slept on the flight, I was ready for a cup of Mexican coffee and to start exploring  Mexico City.

Elderly women behind bakery counters or walking through parks greet me with a “Buenos días” and a smile. Strangers offer assistance in finding my way around. Nobody has tried to sell me a tour, a taxi ride, or followed me for blocks and blocks to get me to purchase a cheap trinket (a frequent occurrence during previous travels). Not one person approached me at the airport offering to take me into the city for the right price.

One woman did ask me for money as we passed each other on an otherwise deserted sidewalk. She spoke very rapidly, something about being robbed in a taxi and needing to get a bus back to her village. I caved in for two reasons. One, I was so pleased that I understood most of her rapid-fire Spanish, so that put me in a good mood. Two, she had a young boy with her. Neither of them looked poor, and I thought she just might be telling the truth . . . .

My Couchsurfing host, Guillermo, has never left Mexico but hopes to someday. He is an Uber driver and frequently hosts couchsurfers from around the world. We have compared our stories and agree that we’ve met some amazing people by opening up our homes to strangers.

Guillermo’s apartment is in Narvarte, a quiet neighborhood in Mexico City, far from the tourist spots but still on the Metro line. I’ve walked around this afternoon and have grown to love this neighborhood. There is a taco stand, coffee shop, and bakery on every block. There are also several gelato places, beautiful parks, clean and smooth sidewalks (another rarity in previous travels), and fresh air. The weather here is perfect.

The air smells of delicious roasting meat of all types, tempting me to break my vegetarian diet.

My goal is to write a post every day while I’m here and push myself to take more pictures. Tomorrow I’m renting a bike to explore other neighborhoods. Hasta mañana.

END_OF_DOCUMENT_TOKEN_TO_BE_REPLACED

Here is my Animoto video on Personal Learning Networks (PLNs).  Over the past several weeks, I have been reading about…