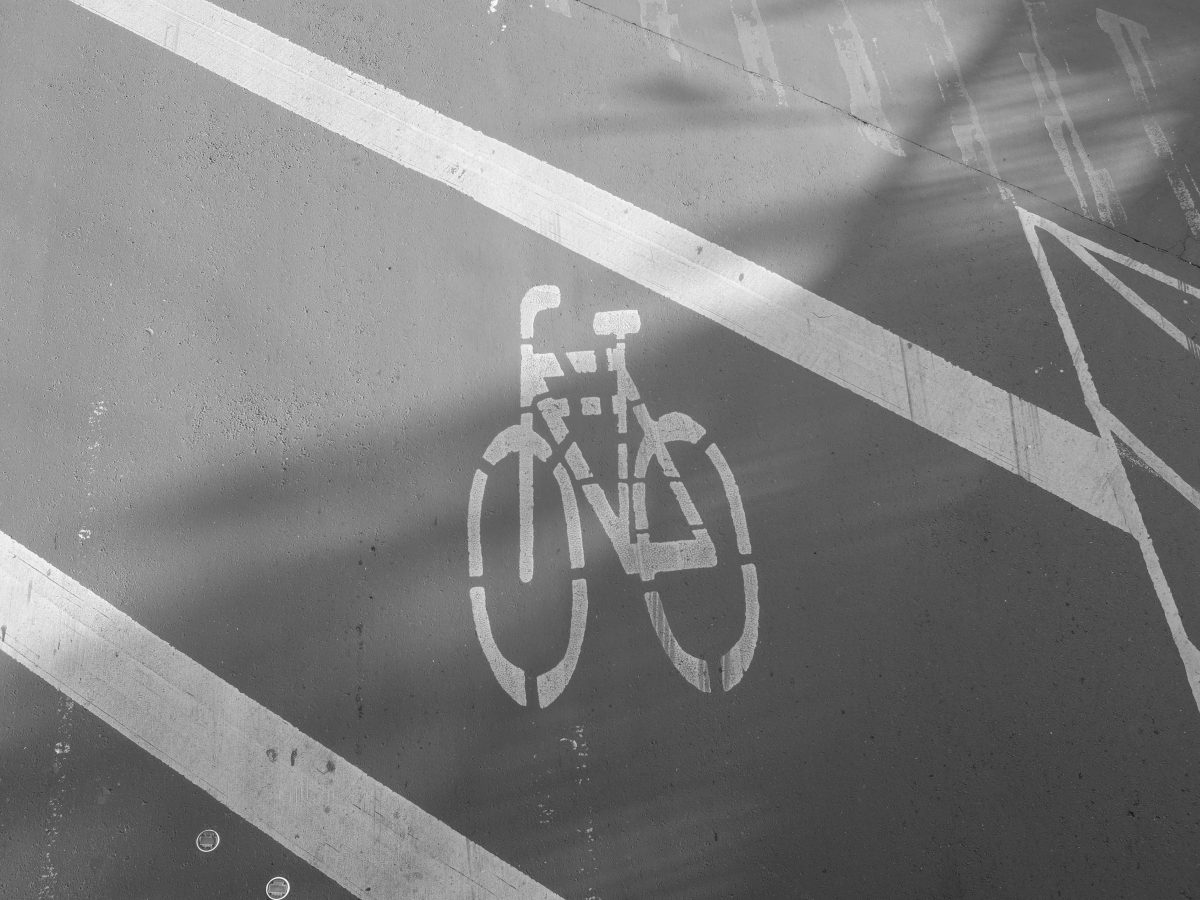 It’s finally happened. I’m in love. Some of you have been waiting a long time for this announcement, so I’m happy to share. The love of my life embraces people from all over the world, speaks many languages, always has something interesting to share and loves back unconditionally. Yes, it’s la Ciudad de México, or CDMX for short.

After taking the metro to another neighborhood (and a quick stop at a bakery, of course), I rented a bike and hit the road. At first, I thought I had accidentally joined a road race. Bikers were zooming down the street and traffic was being diverted. I had no choice but to follow them and soon realized I was not in a race, just participating in one of Mexico City’s wonderful traditions.

Three Sundays a month, streets are closed throughout the city for bikers, runners, and a few brave souls on rollerblades. The routes cover dozens of kilometers from the north to the south of this sprawling city. Imagine biking down Fifth Avenue in New York City. For four hours, I was able to bike down tree-lined avenues with sidewalk cafes and on major city thoroughfares. I rode through neighborhoods I had visited on my first day and discovered many new areas.

At each intersection, riders were greeted with safety workers who held up “Alto” (stop) or “Siga” (proceed) signs to keep us from running into crossing traffic. While stopped, they made announcements (next Saturday is El Dia Mundial de la Bicicleta and there will be a special biking event with even more roads closed to traffic); encouraged us and reminded us to be safe (stay to the right; finish before 2:00 when the roads open up to traffic again); looked out for our welfare (if you’re tired, take a rest); and told jokes (if you’re not tired, pedal with more force).

I found my way back to the bike rental place just a few minutes after 2:00, exhausted and ready for lunch. I was having such a good time I hadn’t even stopped to eat. I guess when you’re in love you don’t ever feel hunger.

I stopped to observe some riders who got off their bikes to dance. Music was playing and a stage was set up with aerobics and zumba instructors leading the routines. Not far from there, I saw a  Brazilian capoeira group performing in the streets.

I came across these young people in masks and holding large screens displaying some of the horrors of the meat industry. I spoke with one of their representatives for some time and learned that they are from Anonymous for the Voiceless, an animal rights organization that uses protests to raise awareness of what “food” animals experience. It was a powerful protest and drew lots of attention to an important issue.

END_OF_DOCUMENT_TOKEN_TO_BE_REPLACED

Last night, another couchsurfer showed up, Yves from France. He had stayed here before and needed a last-minute place to…

I arrived at 6:30 am on my flight from New York and passed through immigration and customs in five minutes.…

Pedestrians have no special rights in India.  Crossing the street is both a challenge and an adventure.  For the first…