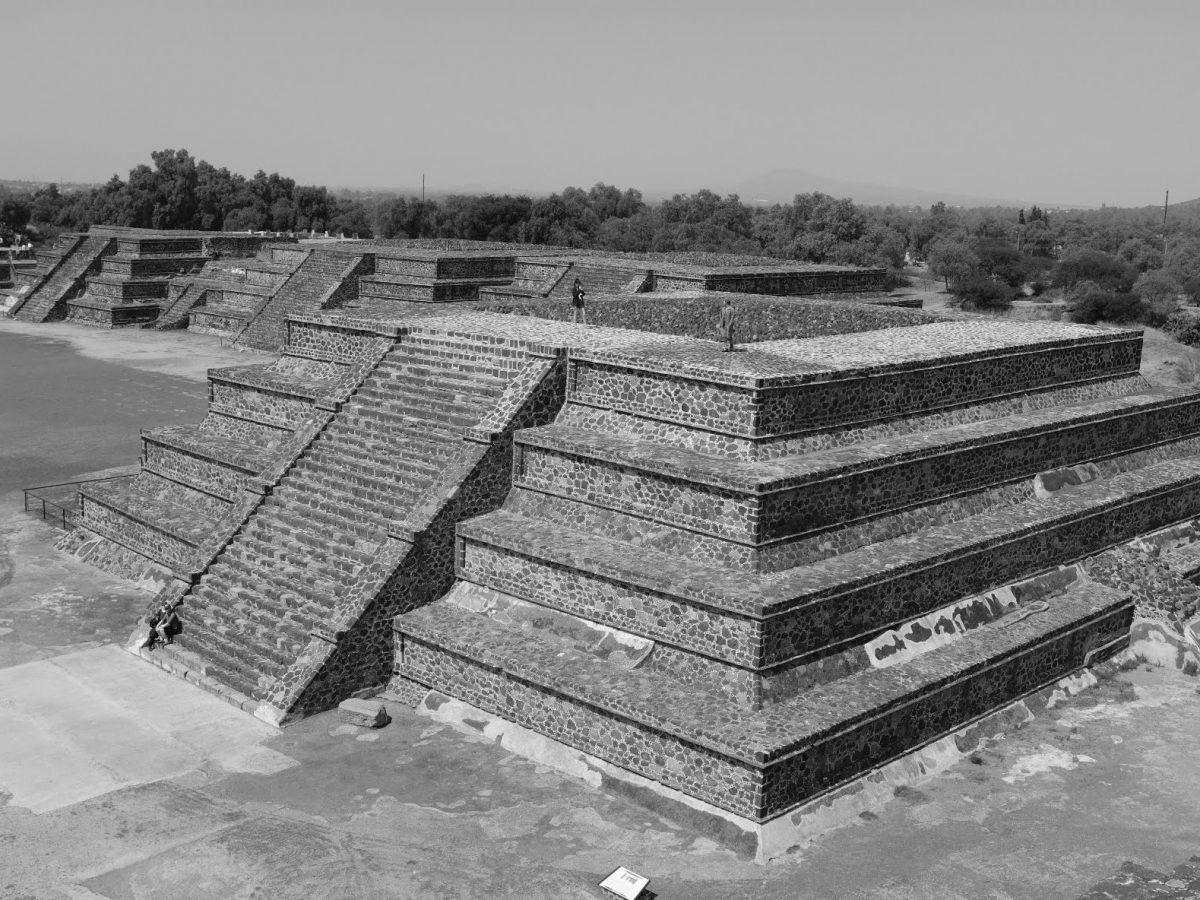 Last night, another couchsurfer showed up, Yves from France. He had stayed here before and needed a last-minute place to sleep. He is literally couchsurfing while I have a bed. Yves works for an NGO in Peru teaching English and running programs for the community. He is working on future travel plans and positions in Latin America and teaches both French and English online from wherever he happens to be. Our host, Guillermo, and Yves and I spent the night talking about travel, learning languages, nearby places to visit, and I even got advice on vegetarian Mexican food to eat (cactus is on the list).

There are also a few cats sharing the apartment!

This is one of the advantages of couchsurfing, meeting people who enjoy getting to know the local culture, sharing stories, and making new friends. It’s like creating your own little youth hostel without all the partying, bunk beds, and noise.
I know most of my friends back home will never try Couchsurfing, but I won’t stop trying to convince you that it is safe, rewarding and so worth it. If you’re still wondering what Couchsurfing is, I wrote two posts about my first experience with it on my old blog several years ago. You can access them here.

The metro is efficient, safe and very cheap (5 pesos, 28 cents to go anywhere).

Today, I set off via the metro and a local bus to Teotihuacan, an ancient city with ruins of pyramids and temples not far from CDMX. There were many, many steps to climb, but every one was worth it. I spent several hours exploring the vast complex and learning about its history. I’ll let the photos tell the rest of the story.

Metro transfer tunnel. The lights are turned off and stars are projected on the ceiling.

Pyramid of the Sun

Teotihuacan means “the place where the gods were created.”

The climb down is also tricky.

Pyramids originally had a temple on top.

The city was built between the first and seventh centuries A.D.

Eventually, the city was abandoned.

Pyramid of the Moon

I had lunch in a cave before catching the bus back.

END_OF_DOCUMENT_TOKEN_TO_BE_REPLACED

I moved from one hip neighborhood to an even hipper one today. This was part of my plan so that…

You can't teach them if you don't know them

I'm not going to explain the picture here, just know that it does somehow relate to the learning I've done…