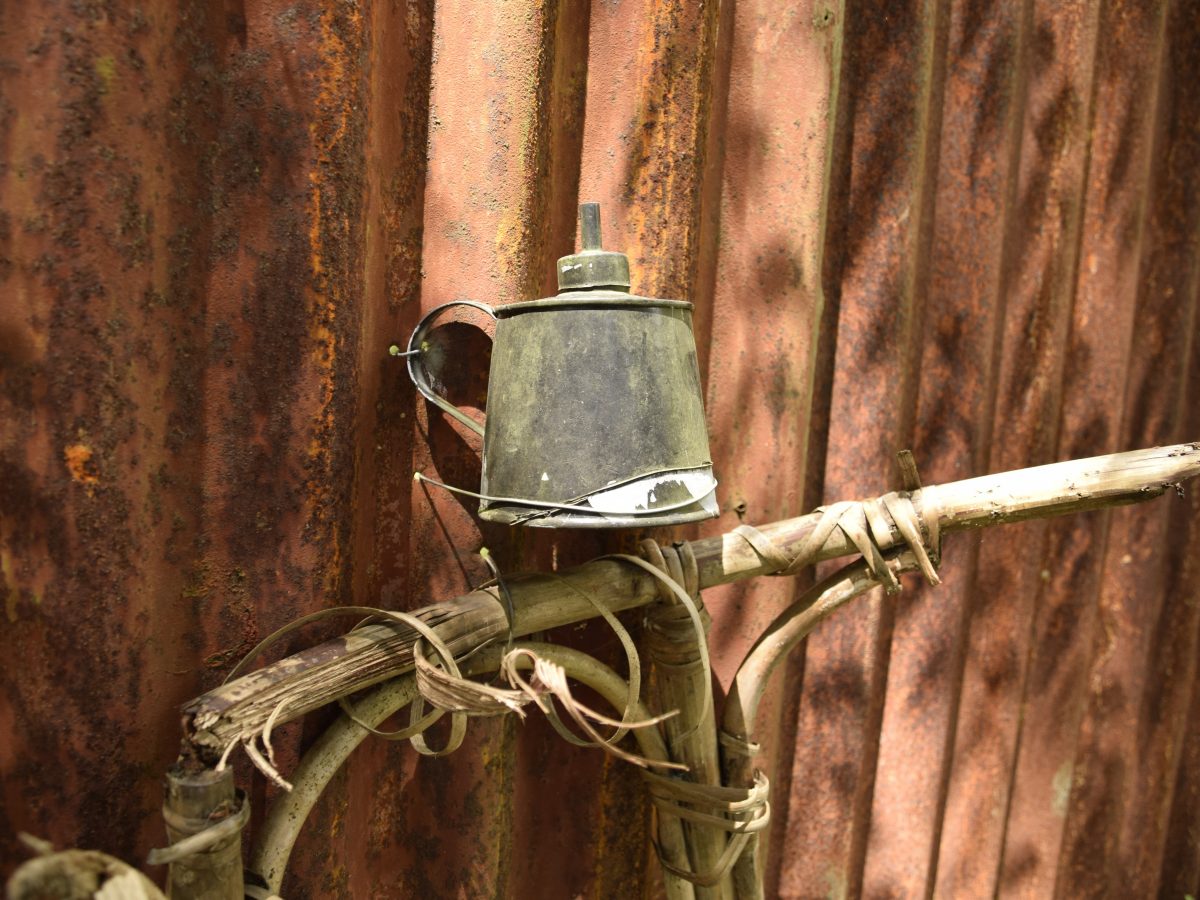 Coming from Vietnam to Malaysia it was easy to notice the contrast between these two southeast Asian countries.  The first thing I noticed is how widely English is used in Malaysia.  English is one of the official languages here, so I can read and understand signs, menus, Uber drivers, hotel clerks, etc.  I can actually make a phone call knowing the person on the other end will speak English.  In Vietnam, I do not make calls.

A few other things that stood out about Malaysia.  The sidewalks are clear and smooth – you can walk on them safely!  Traffic is orderly.  The air is clean.  Public transportation is quick and easy.  I rode buses, subways, trains (high-speed and commuter), a funicular railway, a cable car,  ferries and a monorail.

Another big difference is the blend of people in Malaysia.  Malay, Chinese and Indian are the main ethnic groups here.  Each city I’ve visited has a Little India and a Chinatown.   There are Muslims, Christians and Buddhists living side by side.  On one street, you can find temples, churches and mosques.  All are always open and welcoming to visitors from all over the world.  You cannot tell if someone is Malaysian just by their appearance.  People here come from all races, religions and ethnic backgrounds.  Maybe that’s why English has become a common language.

In Vietnam, I have gotten used to seeing one dominant culture of the Viet people throughout the country.  There are many ethnic minority groups living outside of the cities, but more than 86% of the people are Viet and speak Vietnamese as their first language.  Every street has similar food and cafes.  It’s not a bad thing, just very different from Malaysia.

Malaysia’s history also has Dutch, Portuguese and British influence.  The architecture, food, language, infrastructure and customs all reflect these various cultures.  Malaysian food is known as among the best in the world since it is a blend of so many different types of food.

On the surface, Malaysia seems like a perfect blend of cultures.  On the surface, everyone seems to get along and respect each other.  However, I know from just a little bit of research that Malaysia has its share of problems between different ethnic groups.  Each group is stereotyped by the others and each group naturally looks out for their own best interests.  It’s not a perfect society, but from my brief visit there, Malaysia makes blending different cultures seem easy.  And maybe they’ve done things that other countries can learn from when it comes to learning how to live together in peace.

Here’s a few more photos from my week in Malaysia.  You can read more about my trip and see more photos in recent posts.

END_OF_DOCUMENT_TOKEN_TO_BE_REPLACED

Another Kind of Class

I didn’t hesitate when my Fulbright friend, Jeff, texted me about taking a cooking class in Hanoi’s Old Quarter.  After…