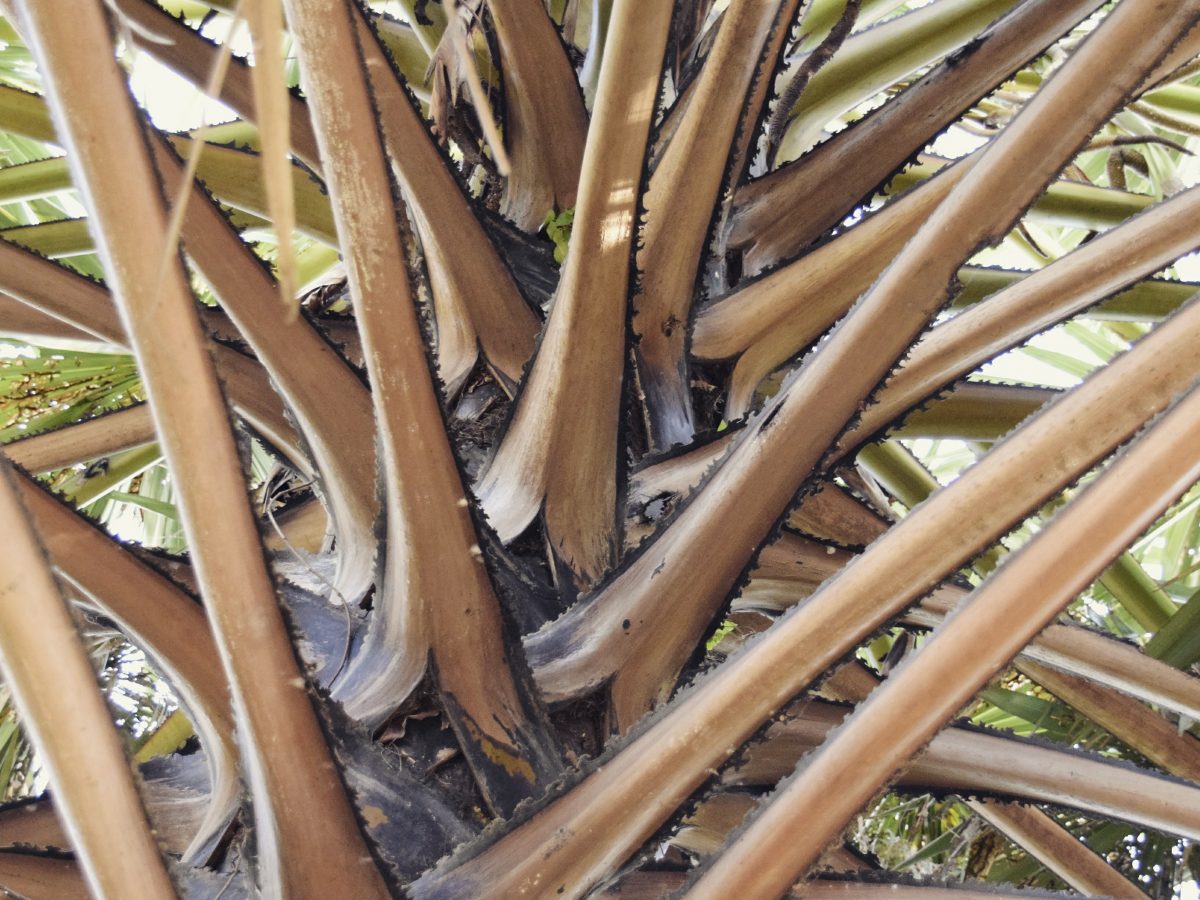 The blood stains on the tile floor had been there for more than 40 years, but standing in the room of the former high school classroom-turned-prison, I could almost hear the screams of the prisoners who were tortured there.  We were at S-21, the place where more than 14,000 prisoners were processed and tortured before being sent to be killed a short distance away.  Seven people survived, including two children.

Although I knew the basic facts of the genocide under Pol Pot’s regime in Cambodia, I learned so much more from touring the prison and killing fields.  Pol Pot spent a lifetime planning for his vision of Cambodia, but few people really understood what he was up to until it was too late.  When he finally reached power in 1975, people were actually celebrating in the streets of Phnom Penh because he had driven the Vietnamese out of the country.  Pol Pot and his party, the Khmer Rouge, were now in charge.

By the afternoon, Phnom Penh, the capital city, was a ghost town.  Pol Pot and his soldiers forced everyone to leave the city on foot so that they could work in the countryside as farmers to support the Khmer Rouge.  Those who didn’t leave were killed on the spot.  These city dwellers knew little of farming and many eventually starved to death.  If they did grow food, most of it was taken by the government.  Religion and money were also banned.

In addition to emptying out the cities, all of the schools in the country were closed.  Pol Pot considered anyone with an education an enemy.  Although he was a former high school teacher, Pol Pot had all known teachers executed.  Doctors, lawyers, anyone with a profession, were rounded up and sent to be processed before going to one the country’s’ many killing fields for execution.  Families, including children, were also killed.  If a lawyer was captured, his entire family was taken as well.

About 90% of artists, intellectuals and teachers were killed.  One in four Cambodians died during this time.

From 1975-1979, Tuol Sleng, also known as S-21, was a high school where prisoners were interrogated before being sent to be killed.  Torture was used to force false confessions from the prisoners.  Many reluctantly gave up names of fellow Cambodians in order to stop the torture, but this just led to more arrests.  The soldiers themselves would be killed if they did not get a confession from a prisoner.  All prisoners were photographed and meticulous records were kept.  The regime accounted for every killing and if the numbers didn’t match up, someone would pay the ultimate price.

S-21 was just one of many such prisons, and the killing fields we visited were also replicated across the country.  Many have not even been excavated because they are in such remote locations.

It is impossible to learn anything about Cambodia without learning about Pol Pot’s regime.  It is hard to understand how it happened, and hard to imagine that this was happening while I was a middle school student in Connecticut, but the message we heard over and over again is that it has happened since and will happen again.

We were fortunate to meet one of the seven people who survived S-21.  His tale is chilling and so painful to hear, but every day, he visits his former prison to share his story with visitors.  He wants the world to learn from this and understand that it is our responsibility to prevent it from happening again.

More information about the Khmer Rouge, Pol Pot and the genocide can be found at this site: https://tuolsleng.gov.kh/en/ 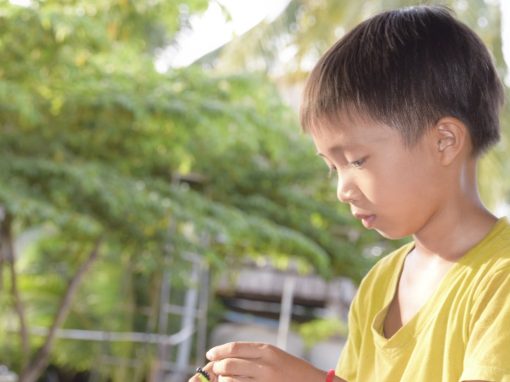 The sun had just set and the sky had that kind of glow that made everything seem cinematic.  It was

END_OF_DOCUMENT_TOKEN_TO_BE_REPLACED 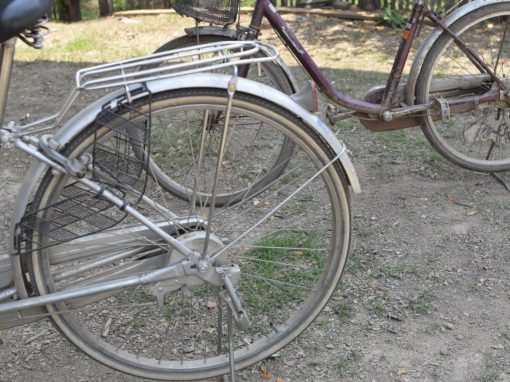 Kratie, the sleepy provincial capital where I have been staying for the past three weeks, has a surprising number of

As I said in a previous post, research is a big part of my travel experience.  There are dozens of…