Here’s an animoto video showing my first attempt at making chai.  I’ve learned quite a lot about chai lately.  Here are a few facts:
I had fun preparing the chai, but there were many decisions to be made.  Every recipe I looked at was slightly different.  Some use 2-3 spices while others use 10 or more.  Some use whole spices while others insist they must be finely ground.  I ended up “synthesizing” ideas from several recipes and experimented with my own version of chai.  The result?  It was good.  Not the best chai, but far from the worst I have had.  I would like to make it spicier next time.  Still, I did drink three cups of it, so it must have been pretty good, and my kitchen smells great!  Until next time. 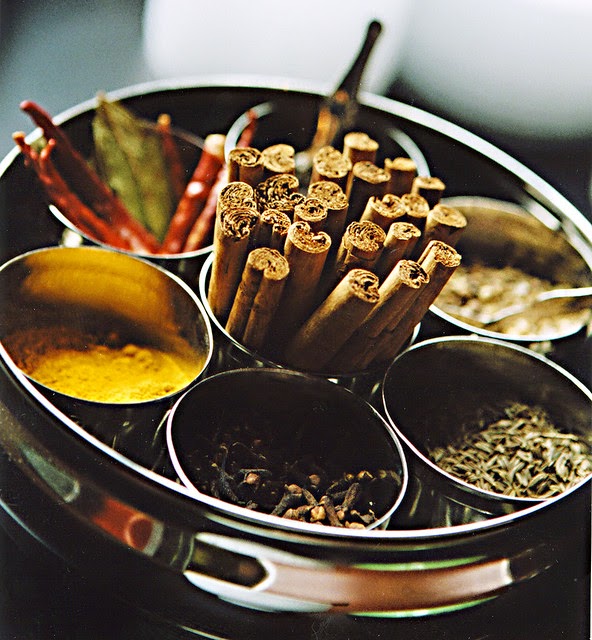 Online Content Construction (OCC) involves students working independently or collaboratively to create something that they add to the digital world.  Students…

I have been playing with various tools to create a multimodal tutorial on using Google Docs.  I ended up creating…

My Storify this week explains what I've learned about Learning Management Systems, Edmodo and screencasting software.  However, I learned more about patience and the…