High Achievement in the Midst of High Needs 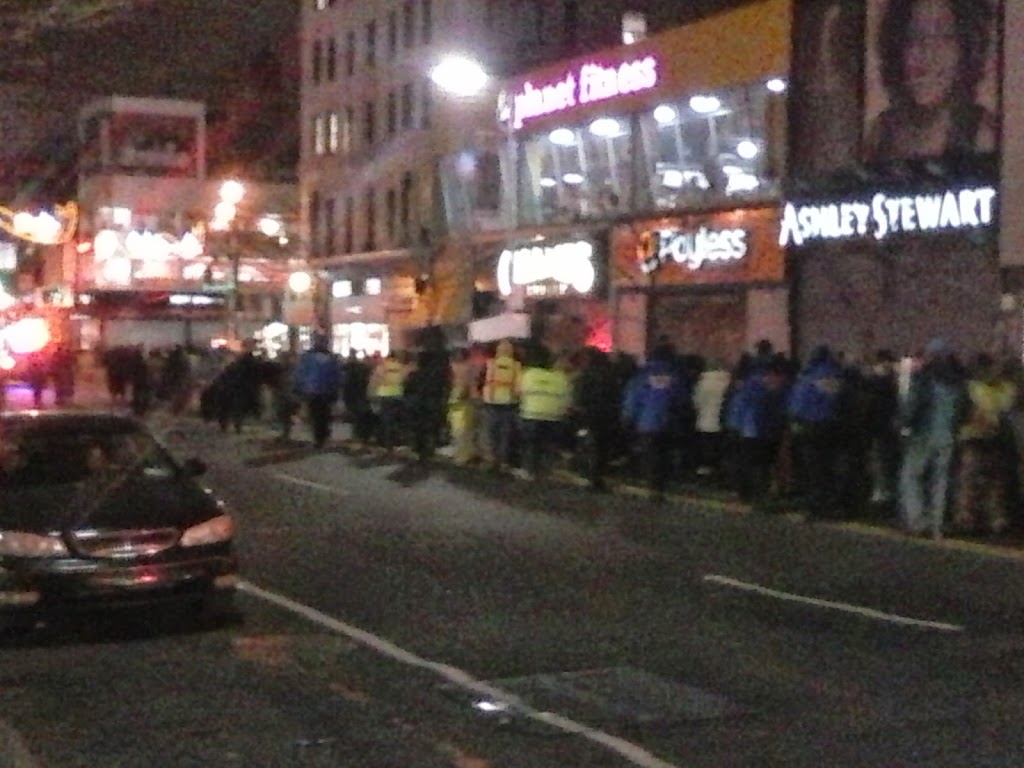 After attending last year’s first annual Argument Writing Institute at Teachers College in New York, I knew I would return for another institute.  This year, the topic was High Achievement in the Midst of High Needs, and the presenters did not disappoint.

This was the second time I attended an institute with my colleague, Marika Heughins (@mheughins).  Attending with a colleague is a great advantage.  While still in Harlem, we began long discussions about how this new learning applies to our school and we have not stopped discussing since we returned.

Another benefit of the institute is having the chance to experience Harlem.  Walking home from a soul food restaurant one night, we passed a protest coming down 125th Street.  A police helicopter hovered overhead, and many police surrounded the crowd.  We could see raised coffins moving down the middle of the street on the outstretched hands of the protesters.  They chanted for equality, for an end to police brutality, for justice, for Eric Garner, Michael Brown and many, many others.  The sea of black, brown and white faces moved peacefully down the street with a long line of traffic behind them.  Despite the noise from the helicopter and the shouts from the protesters, there was a feeling of reverence and a silence along the sidewalk where we stood.

For me, this experience was a reminder of something I heard many times throughout the institute.  Our students need to have books that are relevant to their lives.  I would add that my students, who live a world away from Ferguson and Harlem, also need to understand how events in other cities connect to their world.  Reading is a powerful way to teach students about the world and to understand multiple perspectives.

To that end, I created the Storify below.  It captures a glimpse of some of the amazing things that happened at the institute.  I welcome comments and inquiries – there is plenty more to share.

Last weekend, thanks to a travel award from the Middle East Outreach Council, I was fortunate to attend their annual…