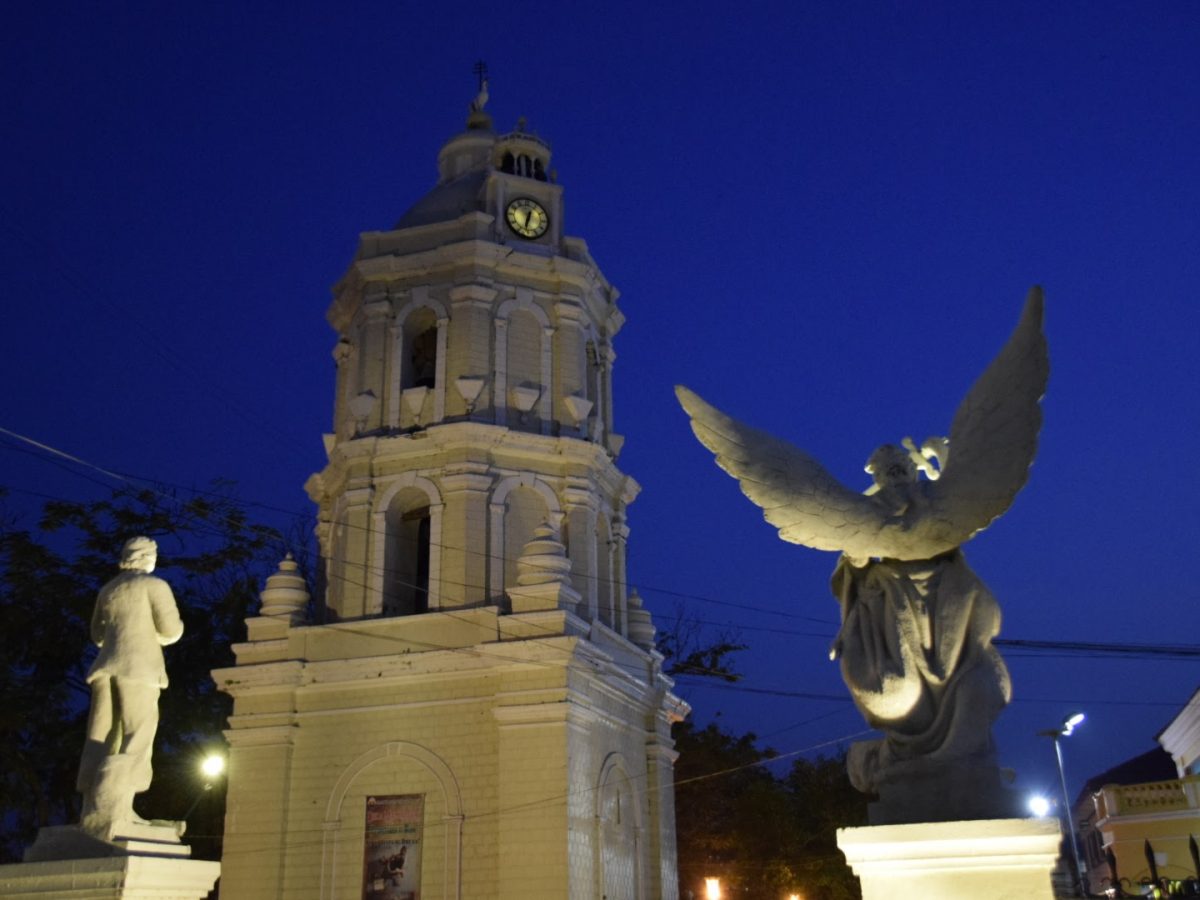 One of the things I am learning is that travel is just as much about the people you meet as the places you visit.  Sometimes those people are locals, or sometimes they are travelers.  Either way, I usually have more vivid memories of the people than I do of the places.  And this is coming from someone who loves to spend time alone.

I found them sipping iced tea in the shade near the papaya trees and dragon fruit cactus in the afternoon heat when nothing moves.  I should have left the farm two days earlier, and they had not expected to arrive on that day, but there we were.

They had quit their jobs in California to travel for a year, so we had a great time sharing our experiences with each other.  An hour later, we were stretching ourselves to the limit as Richard led us through an intense session of kundalini yoga and meditation.  I said goodbye to my new friends a day later, with uncertain plans to meet up during our travels.

After a day on a bus heading north and another day of exploring Vigan on my own, I was beginning to miss the family atmosphere on the farm, beginning to wonder how I would enjoy the ten days of traveling alone that lie ahead, when I heard a familiar voice from across the cobblestone street.  Maya and Tony had found me.

Soon we discovered that we were staying just across the hall from each other in the same guest house, and that we would be sharing the same flight to Palawan from Manila two days later.  By this time, we just figured we were meant to travel together.  After sending a quick selfie to Richard and Prescilla back at the farm about our chance encounters, the message we received from them was,  “There are no coincidences.”  We weren’t surprised at all.

I tried to ignore the voice that greeted me as I walked along the beach since it was surely just another request to take me on a tour, but something made me pause and respond to the friendly “Good afternoon, sir.”  Yes, it was just another guy selling a tour, but Ruel had a friendly smile and sincerity about him, so we chatted for a bit.

I left never intending to book a tour, yet two hours later that’s exactly what Maya and Tony and I did.  We all fell under Ruel’s spell and just knew this would be much better than the party boat that we had nearly booked.

Ruel, who suffered a stroke in his twenties and is partially paralyzed, was an expert captain, cook, philosopher and friend.  He and his crew of two took us to the most beautiful islands and snorkeling spots, and we hardly saw any other boats of tourists.  We all agreed that the day was a highlight for each of us during our year of travel.

Ruel told us of his struggles to deal with his physical handicap and his many years practicing yoga.  He says that he has a good heart and a strong mind, and that is all that matters.  His positive attitude still warms me.

With his permission, I am sharing Ruel’s Facebook page for anyone who wants to book a day on his boat in El Nido, Palawan.  You can also contact me for his cell number.  You will not be disappointed!

I said goodbye to Maya and Tony one more time, but now we knew we’d be seeing each other again.  On my tour to the Underground River outside of Puerto Princesa, I noticed a woman who was also traveling alone.  It turns out Korianne is from Vietnam, has lived in the US since her teens, is married and has two sons.  Not your typical solo traveler, but everyone’s story is unique.  Over the course of our long van ride, having lunch together and the ride home, I learned some of Korianne’s story.

Briefly, she came to the US with very little, studied, worked in the corporate world, and left it all behind to achieve her goal of financial independence by starting her own investing business.  Now she wants to share her knowledge with others.  You can find out much more about her on Korianne’s website.

Korianne shared many of her philosophies about life, including travel, raising children, giving back and more.  She shared so many pearls of wisdom during our few hours together, I felt like I should have been taking notes!  Korianne’s focus and drive are inspiring.

One idea that stuck with me is her belief in living a life of not just achievement, but of fulfillment as well.  She knows many ultra-wealthy people who have achieved so much in their lives, but are not fulfilled.  Korianne leads a fulfilling life by knowing her priorities:  health first, family, then work.  She travels for at least a month every year with her sons, taking them all over the world.  She takes several trips on her own each year as well and focuses on giving back by volunteering and donating to organizations that support children in Cambodia and Vietnam.

During just ten days of traveling “alone” I met so many people that have befriended me, taught me and enriched my life.  That’s just ten days out of nine months so far.  There are so many other people I’ve met this year who have had a lasting impact on me.  Students, teachers, fellow volunteers, hotel workers, farmers, vendors, travelers, photographers, baristas.  Vicky Ann and I still talk about Chan from the White Moon Bungalows, and deeply miss our favorite tuk-tuk driver, Ra, from Siem Reap.  And I could write volumes about my friends in Hanoi who will be a part of my life for many years to come.

Travel has opened me up to these new encounters and made me discover that I actually like being around people more than I realized.  Coincidence or not, I’ll be ready for the next encounter.

END_OF_DOCUMENT_TOKEN_TO_BE_REPLACED

I do not expect any sympathy from my readers, but traveling is hard work.  My new friends and fellow year-abroad…

I like my classroom, but I am always looking for ways to improve the layout of it.  As part of…