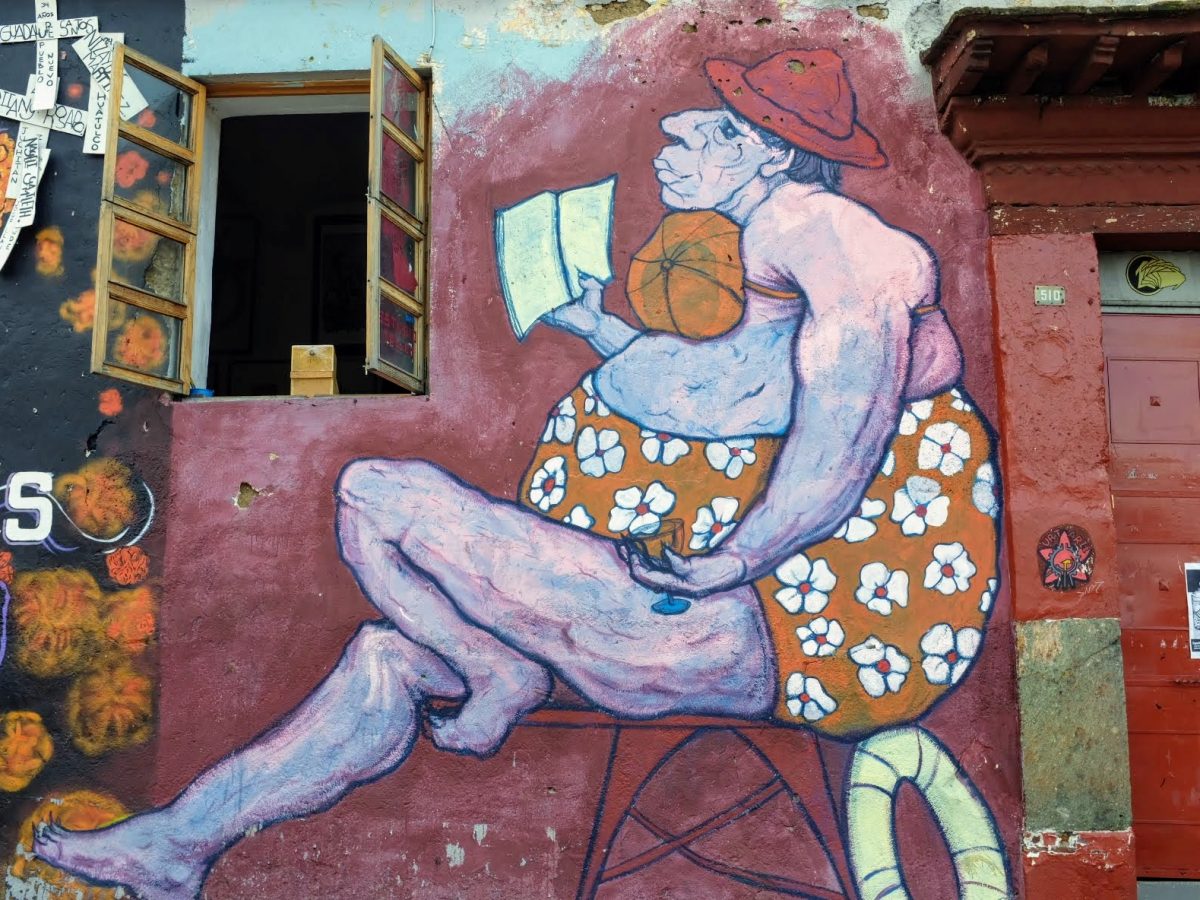 My love affair with Mexico continues, this time in Oaxaca (WA-há-CA), the capital of Oaxaca state in the southern part of the country. I’m here for two weeks, thanks to credit card points, and in less than 48 hours I’ve decided I’ll have to return. Here are a few things I’ve learned since arriving.

Oaxaca is the most diverse state in Mexico and has the largest number of indigenous people in North America. There are 16 officially recognized indigenous groups, each with their own language and customs, and hundreds of subgroups.

Around Oaxaca state, there are weekly markets where people from different indigenous groups come to sell their products. There is at least one market for each day of the week. I’ll be exploring some of these during my time here.

I’ve also learned that Oaxaca has the highest level of biodiversity in Mexico, due to its varied topography and climates across the state. There are famous beaches on the coast but I’m hoping to get to the mountains.

Oaxaca is the food capital of Mexico. Comida Oaxaqueña can be found throughout the country. I’m in the midst of exploring it, but have been told it is very distinct from one area of the state to the next. Some of the specialties:

Oaxaca is also a poor state with a poverty rate of over 60%, and more than 70% of indigenous people in Mexico live in poverty according to a recent census. It’s great for tourists and middle-class Mexicans, but how is this helping the locals? Tomorrow I will take a tour with an organization that helps indigenous women through microfinancing loans. I hope to learn more about the lives of the average person here and how tourism might help.

Today was all about murals. I walked through several neighborhoods seeking out the many murals that can be found in the city. I haven’t found them all, but here is a sampling.