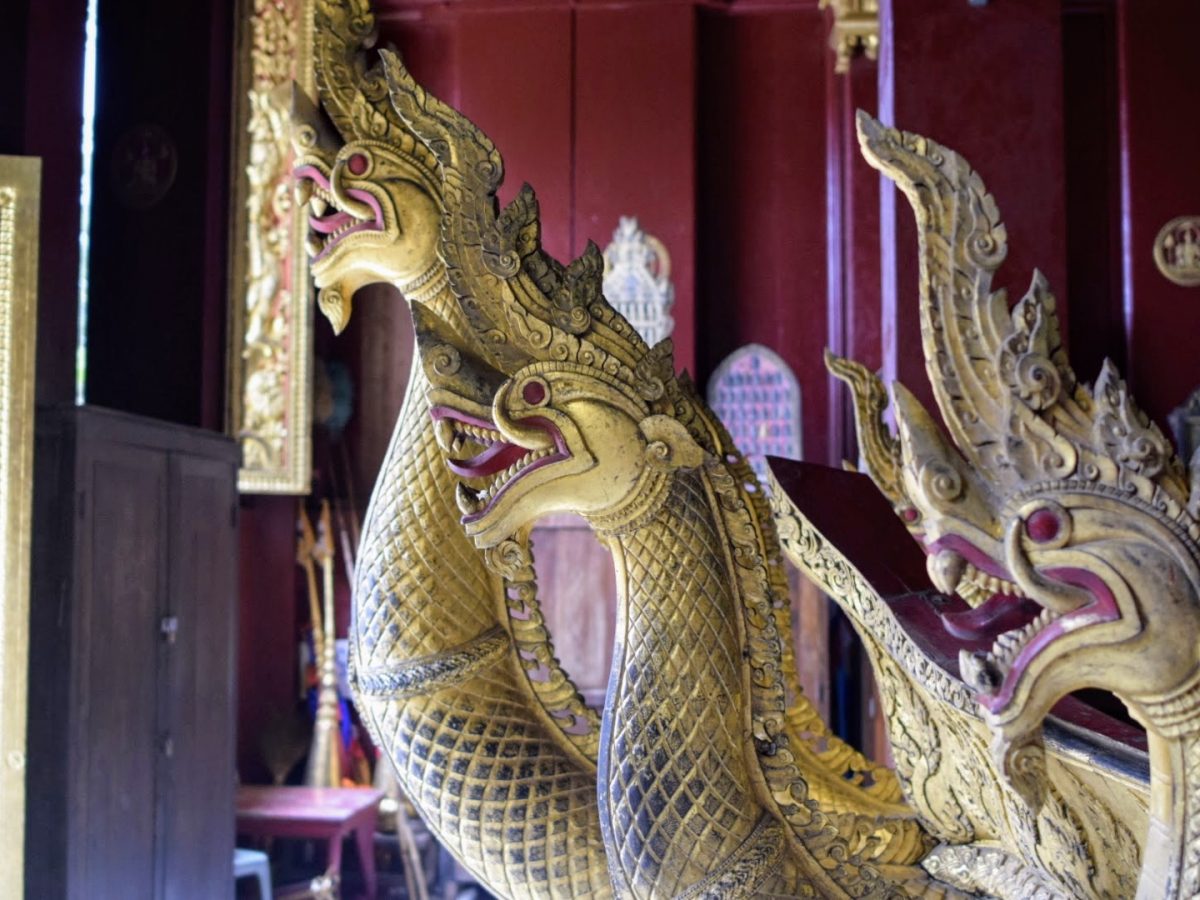 Dao’s story is typical of many of the students I met at Big Brother Mouse.  He is from the Hmong ethnic group, is sixteen years old, and comes from a village several hours away from Luang Prabang.  He moved to the outskirts of the city last year to study in a high school and take English classes.  He lives in a small hut with one of his relatives.

Dao spends his mornings at Big Brother Mouse practicing English with foreigners.  He takes an extra English class in the afternoon, attends high school classes, and goes to the tourist areas at night to meet more foreigners and practice English.

Novices enter the temple usually to get an education.  Most will leave the temple after finishing high school, but some will continue to study and may become monks.  As one young novice told me, “If I stayed in my village, I wouldn’t be able to go to school.”

“I do not want to be a farmer.  I was already a farmer until I was ten years old, and it is very hard.”  Novice Thong shared this with me one morning, and I heard it from many other students as well.  Novice Thong, who is 17 years old, is interested in photography and has studied it on his own.  He is not sure when he will leave the temple, but he knows that if he does, he will need his older siblings’ and parents’ approval.  “If they do not approve, I will not leave, because I do not want them to be unhappy.”

I asked Novice Thong’s brother, who had spent eight years as a novice before leaving, if he missed anything about being a novice.  “I miss having the time to study,” he said without hesitation.  Now that he is no longer a novice, he must find a way to support himself and can no longer devote his days to studying.

END_OF_DOCUMENT_TOKEN_TO_BE_REPLACED 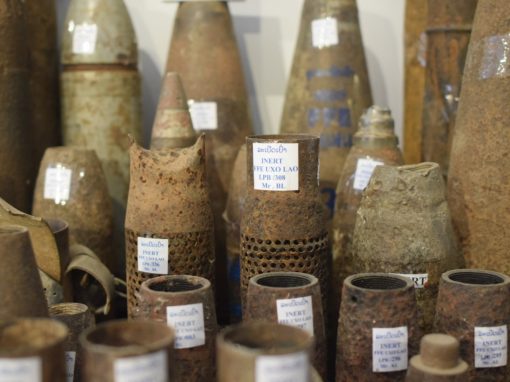 I was recently asked to write a reflection on my time in Vietnam for Chào Fulbright, the newsletter of the…