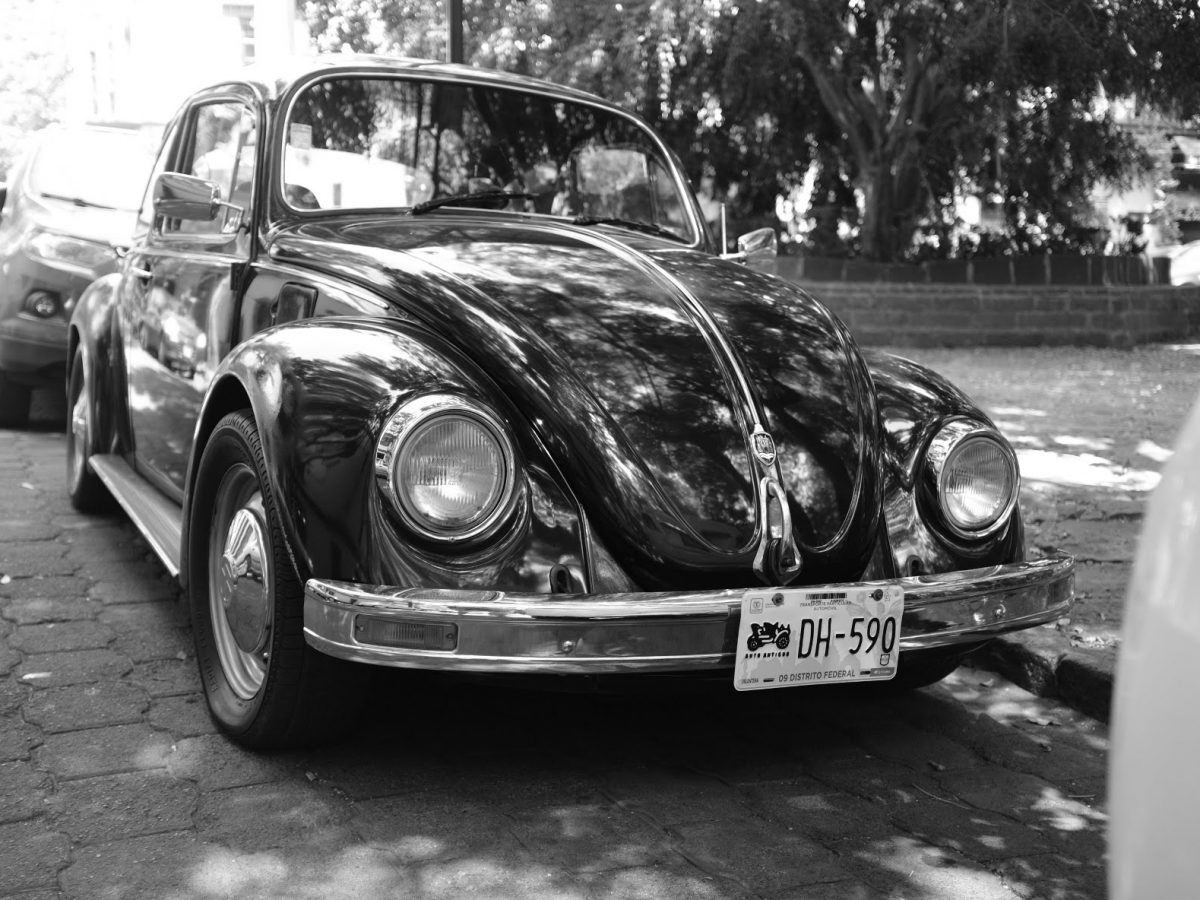 If I had to pick one lesson I’ve learned about taking better pictures, it’s to get closer to your subject. My workshop and conversations with Eric Kim, and the advice of Neil Ta, another professional photographer, have taught me to keep getting closer. It’s easier said than done.

I gave myself an assignment to take some close-up shots before I leave. My new camera has no zoom, so I really have no choice. I could write an essay about the doubt that overcomes me each time I think I should take pictures of someone, hesitate, and lose the moment, too afraid to approach the person. Today, though, I’ll share the tiny bit of success I’ve had. Not nearly the success I was looking for, but I’m okay with that. After all, I’ve had an amazing time in this city and am certain I will return.

After hours of wandering around the streets and a huge market, not getting any shots worth sharing, I sat for a rest in a plaza. Soon, water started shooting out of the sidewalk and a group of teens started playing. I stayed for some time taking pictures and enjoying the cool mist that came my way every now and then.

Today, while searching for shots in the “Bohemian” neighborhood of Zona Rosa, I stumbled across a free concert in a large square by the Metro station. I must have missed the Bohemian part of the neighborhood because nothing looked very interesting. The concert drew me in and I started shooting.

Dancing in the Plaza

While the music was playing, the crowd was dancing, especially a group who told me they were part of “Son para Milo,” a group devoted to music, dancing and preserving traditional Mexican music and culture.

I spent the morning with Jeff (see previous post) visiting the Universidad Nacional Autónoma de México, one of the top universities in Latin America. The campus is beautiful and the centerpiece is the library which is covered in mosaic murals. It is also a UNESCO World Heritage site. I also learned from Jeff that the acceptance rate is just 8% and there are more than 150,000 students attending the university. Many presidents (Mexican and others), Nobel laureates, and well-known artists and scientists have attended or taught at the university.

Here are a few more shots from the week. Tomorrow morning, I leave very early on my flight back home, but I will write one more post with some thoughts about my time here. Adiós México.

END_OF_DOCUMENT_TOKEN_TO_BE_REPLACED

My trip to CDMX began with a search on Google Flights one weekend when I was avoiding other tasks. I…

Color You may have noticed that I’m really into black and white photography lately. Well, today I’m throwing in a…

Here is the question for Day 12 of the 30-Day Blogging Challenge.How do you envision your teaching changing over the…