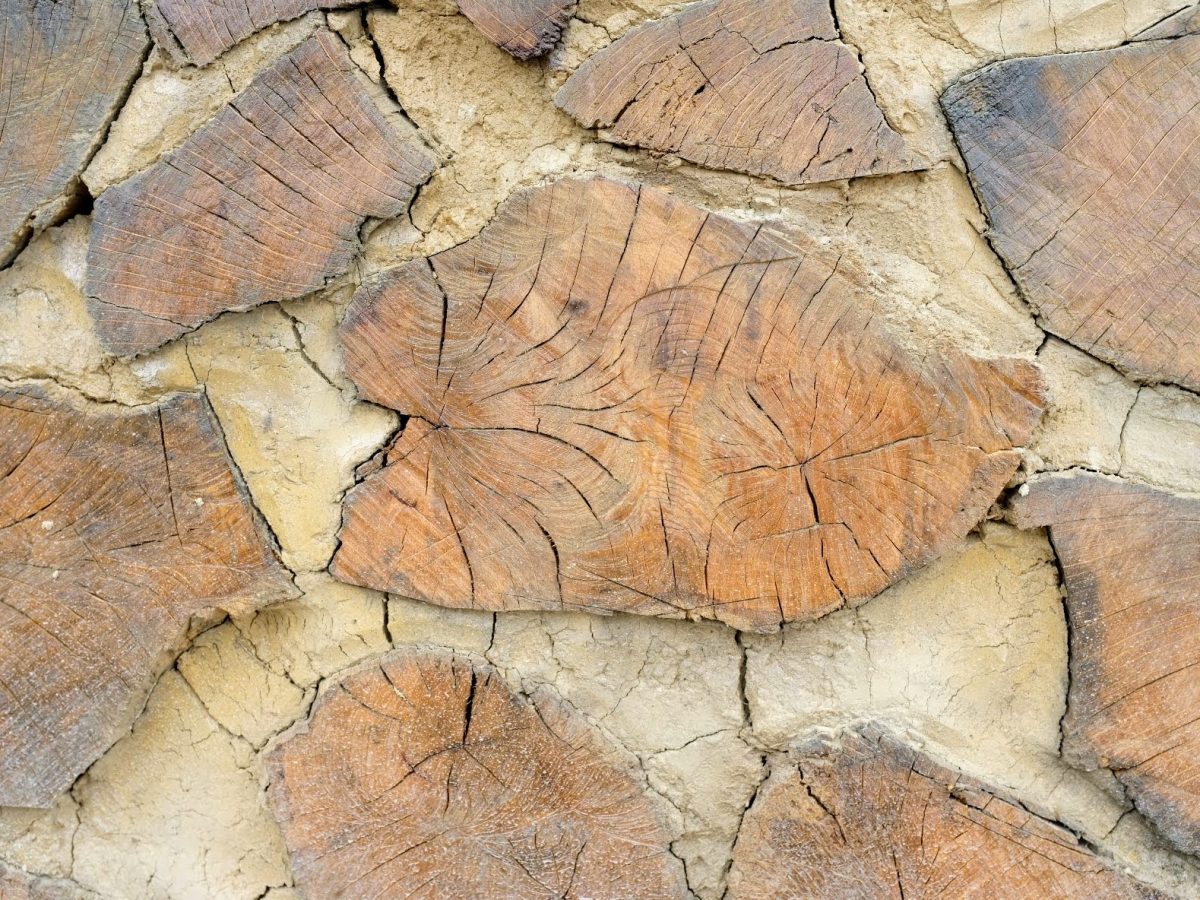 “Why is it called the house of stone if it is made with mud bricks?”

I was talking with “abuelo” Cutberto on my fifth and final day at the Casa de Piedra, which his son built on his own, including making the mud bricks. Cutberto, 79, moved quickly and would only accept my hand when we had to go down some steep stone steps. He used his cane to point to the stone wall ruins that lay just below the current house, nearly covered in weeds. Cutberto spoke with pride of the history of the house, of his village where he had lived all his life, and of his son, José, who had built everything around us. He continued to give me a tour of the grounds, including José’s carpenter workshop and the many flowers and vegetables his wife had planted.

Sr. Cutberto shared stories and wisdom throughout the week. In his youth, he spent a year harvesting peaches, avocados, and other fruits and vegetables in California. It was grueling work and he received little pay and no benefits as an undocumented immigrant. Now, he says he lives in paradise in his village. Everything they need, they can grow or make here or get from nearby villages. Each village, though not far away in kilometers, has a different climate and growing patterns based on its altitude.

Inside the main building, the “comedor” where the family cooked and ate with their guests, “abuela” Lilia and Maylet, José’s wife, had been busy preparing lunch for the family and a guest who would be arriving to discuss methods for planting more fruit trees in the village. All week, I had enjoyed delicious meals prepared by Lilia (Maylet, José, and their children had been traveling). She gathered mushrooms in the forest, made the best apple tea I have ever tasted, chopped and prepared fresh spinach, potato soup, spicy hot vegetable toppings, homemade tortillas, and many other delicious foods. Everything was made fresh from what was grown or foraged locally.

Earlier, I had spent time talking with Leonardo, José’s 19-year-old nephew who lives and works with the family. Leonardo had given me great advice during the week about where to hike and bike in the area. Today he explained how he also loved to travel and had completed three courses in different cities about tropical agriculture. I learned of the “cargo” system practiced in indigenous communities in Oaxaca state. This system of community service would require Leonardo to work for the community for one year starting a year after finishing school, and for every four years after that. His older brother was currently working in the tourist office for his cargo.

The previous night I met José, Maylet, and their two children, Nahum and Caleb when they arrived unexpectedly from their two weeks of travels in Chiapas. There were warm family embraces as the household suddenly increased from three to seven. José greeted me as if he’d known me for some time and as if it were perfectly natural for me to be sitting at the kitchen table chatting with his parents. We ended up talking until nearly midnight about their experience as AirBnB hosts, my experience coming to this remote village, and the new ideas they had after having been AirBnB guests for the first time during their travels.

We all agreed that what makes travel memorable and enjoyable is the connection you make with people. They spoke fondly of a Russian man who they met in Chiapas and hope to host in their home, and I spoke of my desire to return to Benito Juárez not just to see more of the beautiful Sierra region, but to spend time with their warm and welcoming family.

Back on the busy streets of the city of Oaxaca, each time I looked at the mountains, I couldn’t see any sign of the magical world I encountered there. There were no lights, no visible roads, just green mountains. I would think to myself, there’s a magical world up there, one where people live in harmony with nature and each other, where they welcome outsiders rather than fear them, and where I hope to one day return.

END_OF_DOCUMENT_TOKEN_TO_BE_REPLACED

Oaxaca is fast becoming the place to visit in Mexico. It has everything, including the best food in the country,…

“Five days is four too many,” I was told after I had booked my trip to the mountain town of…