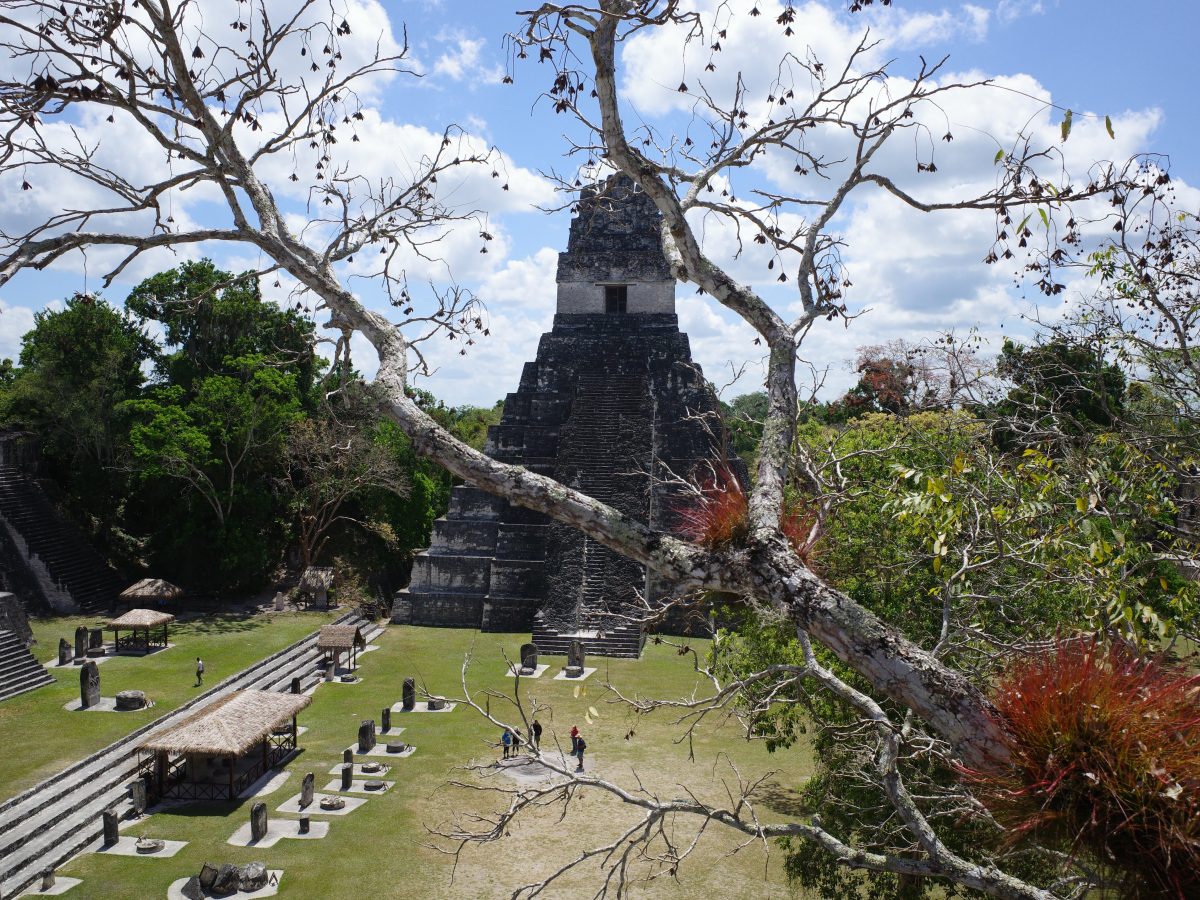 “Use your flashlights and watch out for the dangerous snakes.” That was the advice we received when going for an evening stroll down a dark path in search of a nearby restaurant for some dessert. That afternoon, we had traveled about an hour into the forest from Flores to stay at the Jungle Lodge Hotel. Electricity was limited and after sunset it was pitch dark. There were three restaurant options beside our hotel, all nearby according to the lights in the distance, but we opted to return to our room and skip dessert.

We were in Tikal National Park in northern Guatemala. The park is a jungle, complete with howler monkeys that screamed at night, a toucan that swam over our pool, five types of felines (including jaguars), cute coatimundis searching for insects, wild turkeys, trees that come straight out of a Dr. Seuss book (thanks, Jenny, for that perfect description!), and so much more.

We came here not just for the jungle experience, but to visit the ruins at Tikal, a Mayan city that dates back to the eighth century AD. It is believed that 100,000 people once lived here.

Vicky Ann and I entered the park, a five-minute walk from our lodge, at around 7:30 in the morning. It was fascinating to wander through the trails, monkeys above us, no one else around, and turn a corner to see a giant temple rising above the rainforest canopy. We did manage, however, to run into our new friends, Jenny and Willy from California, on one remote path.

After visiting and climbing a few sites, we headed toward the paths that said “salida” (exit) several times, only to be distracted by more amazing temples. Four hours later, we finally found our way to the exit and some ice cold drinks. With temperatures in the 90s and high humidity, we canceled our plans to return for a sunset tour since we had seen most of the park on our own, and the Jungle Lodge pool was calling.

The ruins at Tikal, a UNESCO World Heritage Site, are out of this world (indeed, a Star Wars scene was filmed here), but I had never heard of them before planning this trip to Guatemala. I’m looking forward to having time next year to explore more of the lesser-known parts of the world.

Tikal was our last stop in Guatemala before heading home, but I’ll have one more post about this amazing trip.

Click on the images below to expand them. Scroll further to listen to the howler monkeys that woke us several times at night!

Click below to hear the howler monkeys during a 3:00am session (there were several that night, and it was much louder than it sounds in this clip!)

END_OF_DOCUMENT_TOKEN_TO_BE_REPLACED 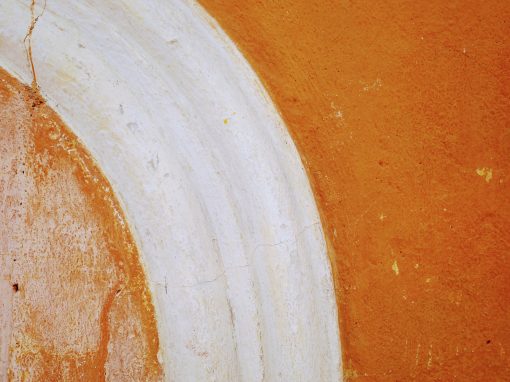 We were fortunate to have a smooth trip from San Juan La Laguna to Antigua, first by catching a boat

It felt so good to be traveling again, but what made this trip so great? What do I like most…

We were fortunate to have a smooth trip from San Juan La Laguna to Antigua, first by catching a boat…